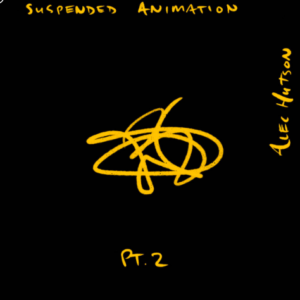 Alec Hutson is an artist who’s been experimenting with music. His songs range from alternative, to indie, and other varieties of sound. He has three albums out currently, and over 109 monthly listeners. He has performed his music in his community, most of the time with his band. He has performed at The Eliot School in Boston this year, as well as other venues like Brighton Music Hall in 2020. He has also been involved in a streaming service called Boston Stream Party around May, which helped him earn more exposure once the pandemic hit. Alec and his band have also played with him in Atwood’s Tavern during the summer.

On his Youtube channel, he has a playlist for original songs that he’s written before he gained more fame as a musician. He’s played for smaller groups, had producers for his music, and even music videos for one of his songs called “Little Home”.  He started off playing on the ukulele, then branched out to other instruments like guitar and piano. Ever since his early 2013 YouTube videos, he continues to find his sound and develop his own style of music with his band. Alec Hutson also collaborates with other artists and is featured in certain songs. His most recent collaboration was for his song “Zebra”, featuring Cliff Notez. He also released a music video for that track, the one song from his album, Reactions. Each song is captured with a different vibe, from upbeat and groovy, to mellow and hypnotic. His albums stand out because of his unique rhythm and lyrics.