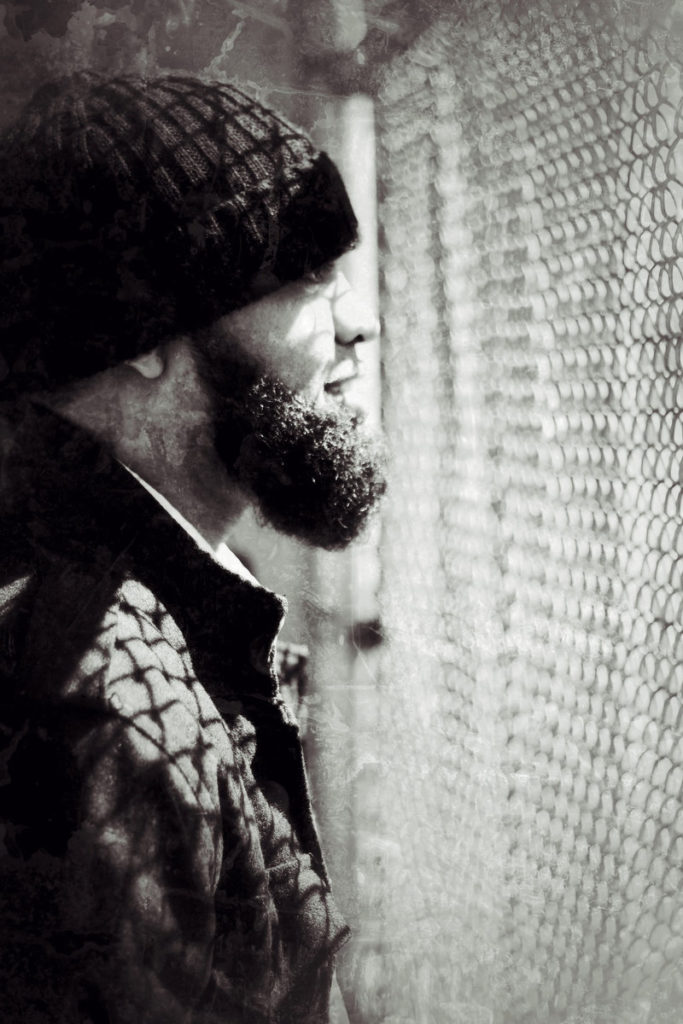 Check out some of the best hip hop happening in Boston if you know what’s best for you! SPNDA & Vinyl Villain’s new record “Money Has No Owners” will be released on 11/21 @ DAP in Field’s Corner! Get there. – DS

Dan Shea: You’re about to release this new album, ‘Money Has No Owners’, how did this creative partnership with Vinyl Villain (who does all the beats on the record) come about???

SPNDA: I’ve known villain for a few years now, we’ve done a few different singles together and I felt like it was time to lock in for a full project. I always felt like his joints were like dark movie scores, so it gave me a chance to create a screenplay that matched that vibe. He sent me a few beat batches and I just made choices based on how I felt about each beat.

DS: You’ve been making music for years now, does this new record feel different, or new in any way to you?

S: I definitely feel as though this record is a bit different than others I’ve done, it’s a lot darker than my previous work, I normally craft my work around concepts, but this topic I made sure not to glorify because it’s the other side of the pursuit of money I wanted to showcase. 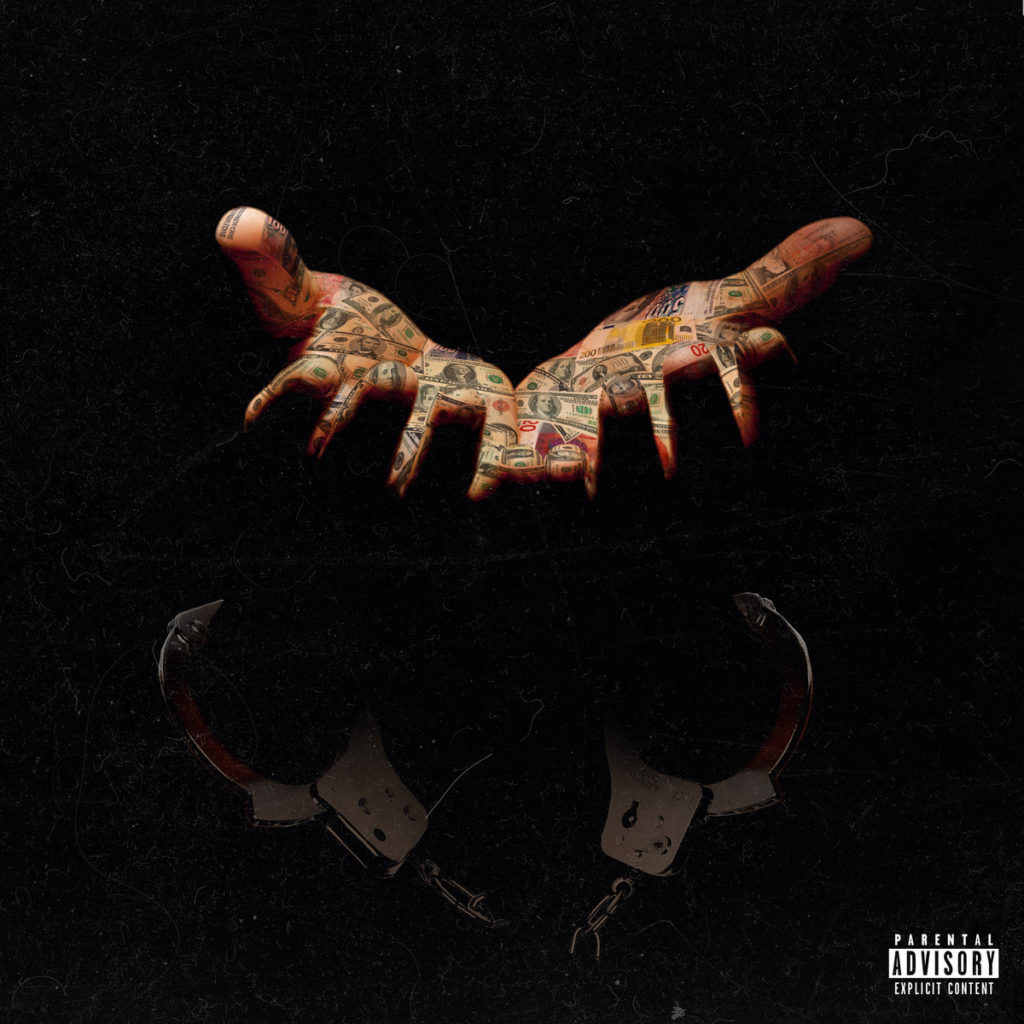 DS: Where’s the Boston hip hop scene at right now? How’s it been changing in your eyes?

S: To be honest, I’m not to sure where the scene stands on a grand scale, but I appreciate how the community is really starting to come together more, that’s always a plus. That was the biggest problem when I was younger was the lack of unity.

DS: What kind of topics are you tackling on this record? Tell us more about money not having any owners.

S: On this record I really wanted to showcase every condition that comes with the pursuit of money, like the violence, the unwanted attention, jealousy, the length one would go to take someone else’s money. I didn’t want to leave any stone unturned in that regard. I wanted people to think about the money in there pocket and to possibly look at themselves differently after the experience.

S: I have a couple different projects in the works, they should be ready in 2020, both full length albums, and hopefully me and guys can link up and gets Retrospek album out too.. 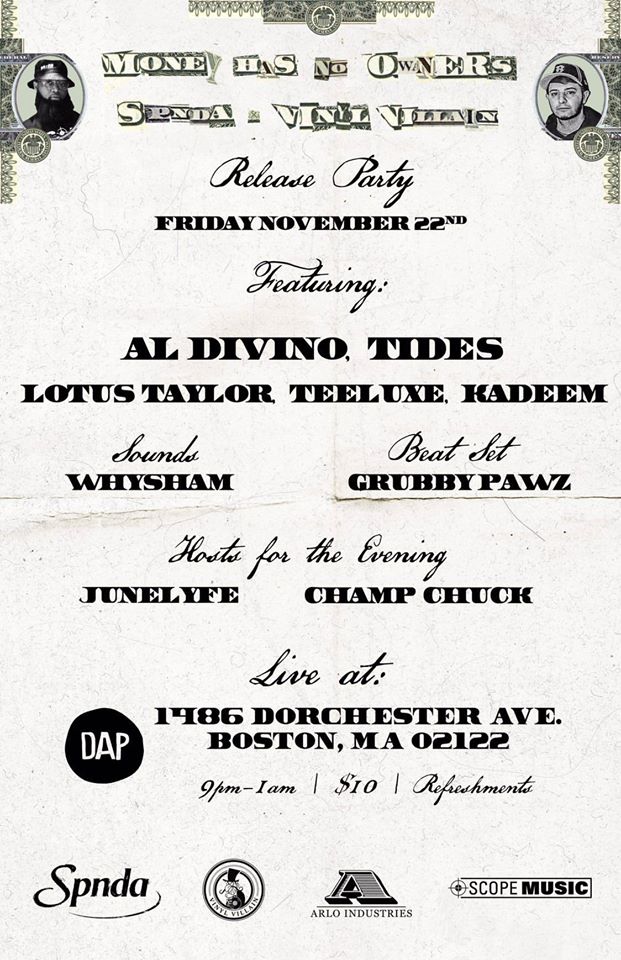