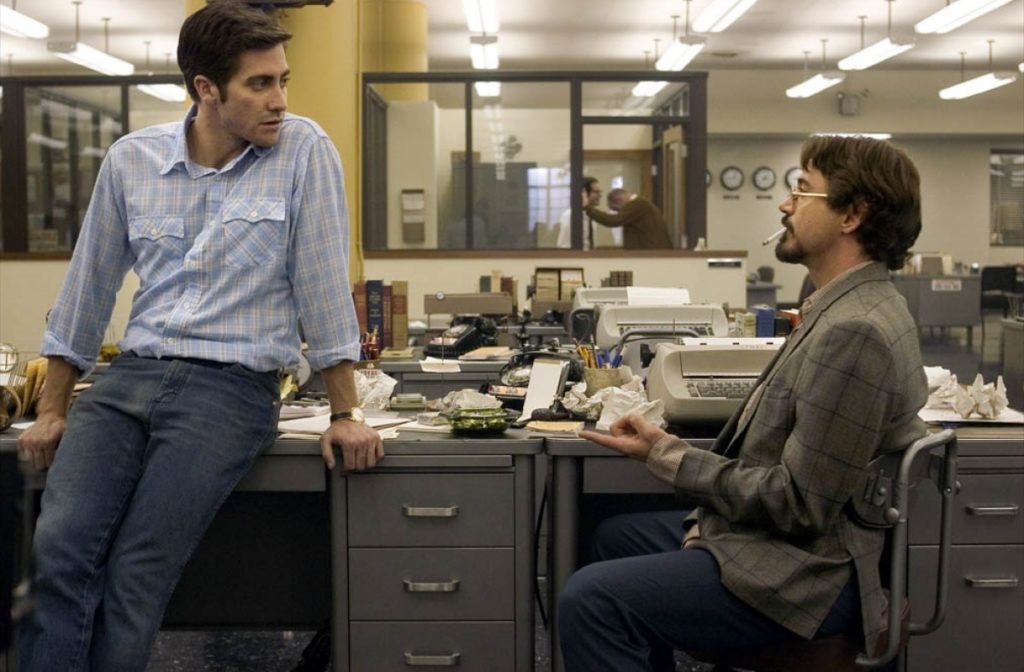 The relationship between the horror and true crime genres is both symbiotic and delicate. There’s a large overlap in their fan base, to be sure. What’s more, a great deal of genre cinema takes inspiration from real-life events; you could program a film festival of movies based on the killing spree of Charles Starkweather and Caril Fugate, ranging from Terrence Malick’s pastoral Badlands to the ludicrous phantasmagoria of Peter Jackson’s The Frighteners. Yet the two genres remain distinct, for a simple reason: true crime stories have actual victims, and all but the most ghoulish filmmakers shy away from standard giddy horror thrills in a work that might be viewed by grieving relatives. But then, we’re all a little ghoulish sometimes; the appeal of true crime stories is undeniable, and they’re never not going to be told. So what’s a filmmaker to do?

The answer– in the best of circumstances, anyway– is to create what one might call “prestige horror”: films which couch their inherent perversity in quality writing, nuanced performances, and honest-to-god stories. All this month, the Coolidge is giving over their midnight screenings to some of the best of these films. Bookending the series are a pair of auteurist efforts: Spike Lee’s Summer of Sam (7/6), a fictionalized story centering around David Berkowitz’s canine-inspired reign of terror through late ‘70s New York, and Zodiac (7/28), David Fincher’s fantastic 2007 hangout-procedural about the still-unidentified masked killer. In between, there’s the harrowing indie-memoir My Friend Dahmer (7/7), based on Derf Backderf’s graphic novel about growing up with the infamous MIlwaukee cannibal; local-interest thriller The Boston Strangler (7/27), starring Tony Curtis; and Psycho and Texas Chainsaw Massacre (7/20 and 7/21, respectively), which stretch the definition of “true” a bit, but both of which are inspired by infamous Milwaukee necrophile Ed Gein (seriously, what is going on in Wisconsin?). Perhaps most intriguingly, the Coolidge has gotten their hands on a 16mm print of the two-part 1976 TV movie adaptation of Helter Skelter, which will screen on Saturday, 7/14 (watch this space for my expanded thoughts on this Mansonian masterwork). All of these might make you sleep with the lights on, but they’ll make you feel better about yourself– and in the end, isn’t that what matters?