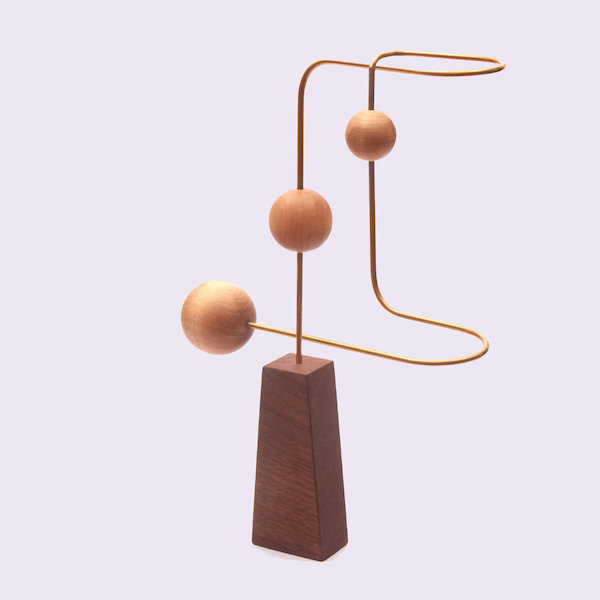 Ahead of their upcoming album,”Duo Duo,” set to come out this September and before their Boston debut at the Lilypad with Splitting Image and Lisel on July 26th. Operator Music Band answered some of Boston Hassle’s questions about their music via email.

Here’s what they had to say:

Boston Hassle: Starting off rather simple: how’d you guys start playing together, and for how long?

Jared Hiller: The idea of the band came to be in early 2015 in a basement in Bushwick listening to “Peng!” Dara and I had met through mutual friends and through working together at the Silent Barn (RIP). We were on the fence about doing a band or a relationship, but we ended up doing both.

BH: You guys frequently describe your music as a collision of old and new sounds, and your use of synthesizers and feedback really plays up this feeling of ‘80s meeting the present. Mind expanding a bit about how you all realized this style/genre fit Operator Music Band’s whole vibe?

JH: I think the whole approach is try to create a space that has retro elements but doesn’t necessarily exist in a specific time and place. It’s the same way we kind of approach writing music when it sounds really genre-specific. I think it’s easy to rely on some proven techniques and grooves that will always work, but try to add one or two elements that throw it off base, or even kind of detract from making it full on funk or disco or whatever. We try to reimagine some elements of established genres but not simply recreate them. 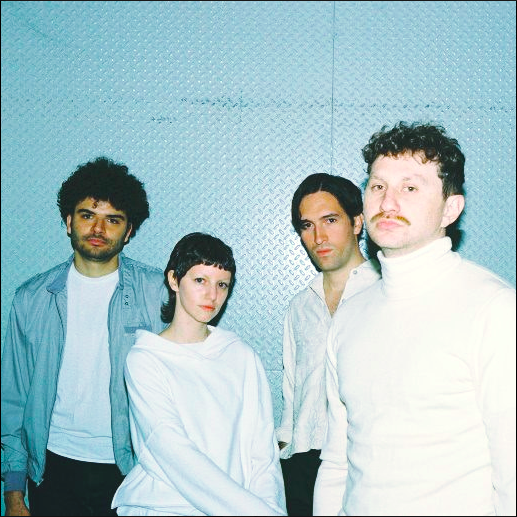 BH: So you guys are from Brooklyn. Do you think living in New York has shaped your music in a particular way? What’s it like playing shows in other places (Boston, for example!) versus in your hometown?

JH: I grew up in Queens and then Long Island, and Dara was born in the city, but grew up on Long Island. I think we feel some kinship to Brooklyn as a cultural home, because it’s where we are now and it’s the first place our families came to when they got to this country in the late 1800s. Brooklyn can be complicated and tense. Any night of the week, there are 20-30 DIY performances of varying media happening without a 5 mile radius.

It’s overwhelming, but it can be good place to find a enriching and diverse community.

We’ve been lucky to return to cities near us each year and find our fan base growing more and more. Surprisingly, we have never played in Boston, but we are excited to play for the first time.

Dara Hirsch: We’ve played with some international bands who we admire and still keep in touch with including Klaus Johann Grobe in Switzerland and Crystal in Japan. Guerilla Toss and POLLENS are both local favorites. Last tour, we listened to a lot of Chai in the car and recently saw them play in Brooklyn.

I’ve also been listening to a lot of dance/electronic music lately. Some of my favorites right now are Eric Copeland, DJs Pareja, KH, and Marie Davidson.

BH: Talk a bit about the new EP/more new music?

JH: The last time we put out music was 2017 with the LP ‘Puzzlephonics I & II’ and the EP ‘Cöordination’. Our philosophy was always kind of “these are the songs, play the songs, make a record.” I think there is a minimalist and punk approach to our earlier recordings. I think they sound a lot like a band in a room, which was great for what we were doing at the time. With our next full-length record “Duo Duo,” we sat with these songs for much longer, slowly adding elements to them that would make it all the way to the record instead of getting into the studio and re-recording the demos. We worked with the same team we had worked with on the previous EP: Lorenzo Wolff as recording engineer, Jonny Schenke as recording and mixing engineer, and Henry Terepka as our producer. Gabe Pittleman (bass) and Alejandro Salazar-Dyer (drums) were both essential to the process and fully realizing this record.

Our next album,”Duo Duo,” will be out on September 20th on Broken Circles! 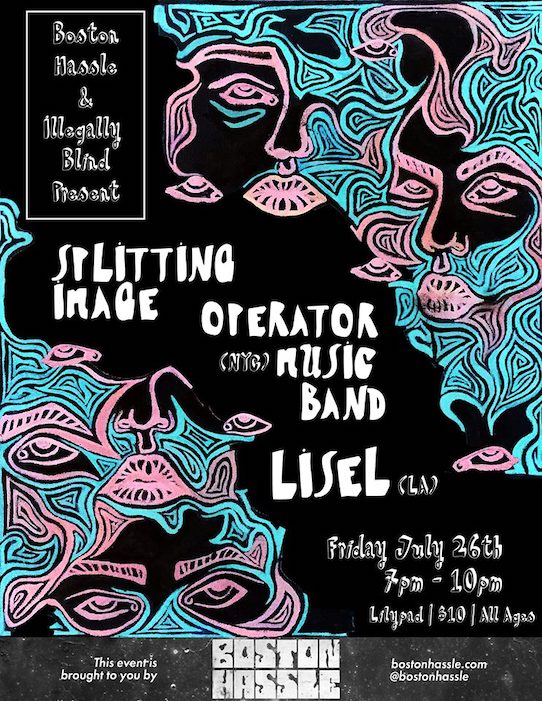