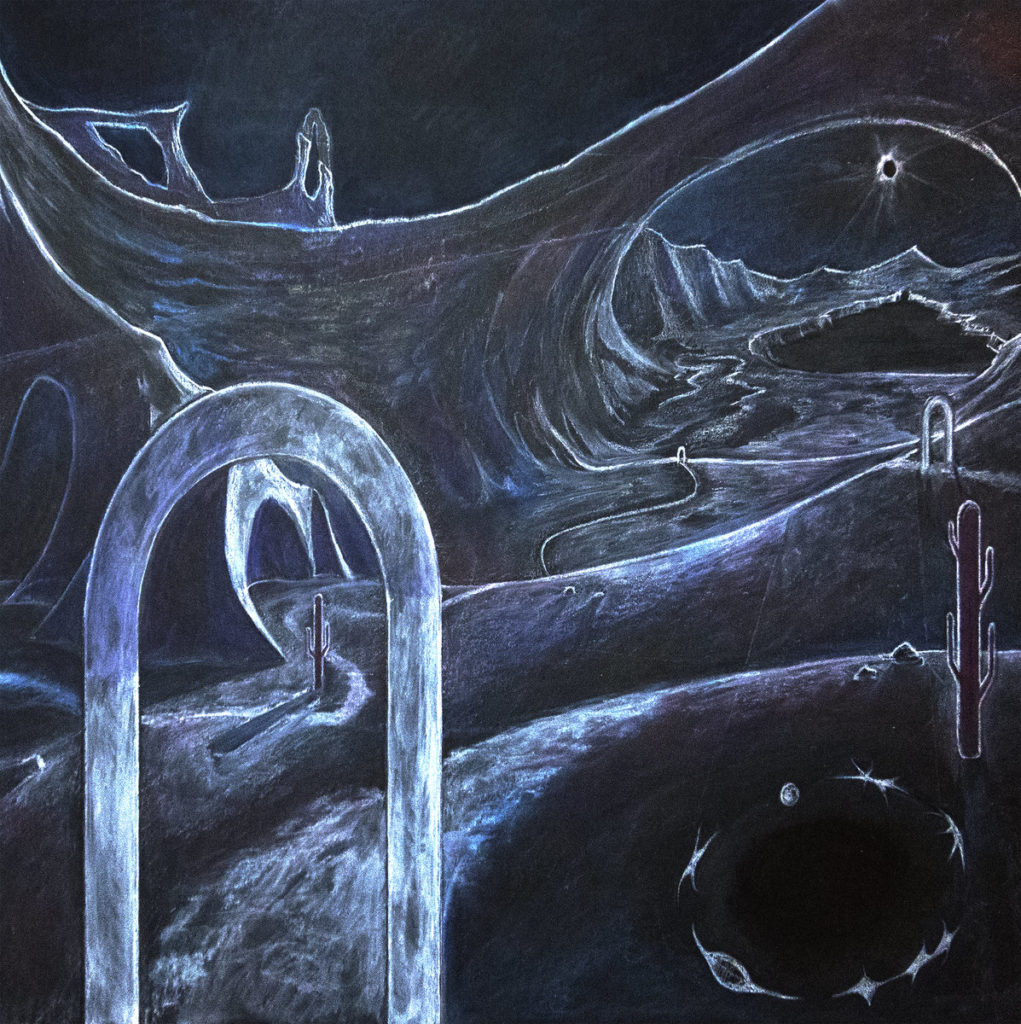 Dan Shea: How long has this OVERCALC thing been going on? Do your other bands know about it? Do they feel threatened?

Nick Skrobisz: Been doing shows and recording in this incarnation for just under a year or so. Preceding that, I was doing a guitarless version of this called Heraldry. The other bands do indeed know of it, though I highly doubt they would feel threat from a man surrounded by keyboards.

DS: What is your favorite pre-2000 home gaming console? And your fav game from that system?

NS: Have not gamed since that time, but I’d have to go with NES, just on game originality. Tetris and Castlevania III probably top the heap, but it’s a close race!

DS: What is your favorite John Carpenter movie?

NS: ‘They Live’ — although to be fair, I have not seen a lot of his movies.

DS: Can you tell us a little about what’s going down in Baltimore? It’s been forever for me personally…

NS: Um, let’s see: riots a few years back, scandal and intrigue around every single mayor during my tenure here… what else? Oh, great and weird music. I think Baltimore has become a real haven for people that want to break form and tradition in the arts. It’s still pretty cheap to live around here if you’re not downtown.

DS: 2 releases this year, is that really all you got?!

NS: Actually, just one physical release, and then a digital addendum of sorts. May take it down depending on my whimsy. That piece, ‘Machinations’, is really an agglomeration of stuff I didn’t weave guitar into, but I am trying to avoid letting ideas linger unperceived. However, we still have 6 months left, so who knows! There’s always so much in the queue, it’s hard to gauge when it all snaps into focus. The ratio of digital to physical output will probably continue to increase as time goes on. Upside of that is a lot of pressure relieved in the ‘keeping minds occupied’ department!