In no particular order, a list of 5 neat gig related experiences I had this year.

1. Going to New York and seeing Elizabeth Colour Wheel twice in one weekend

Close to the beginning of the year I went to New York for a weekend to visit some friends. I realized that that same weekend Elizabeth Colour Wheel (ECW) was playing two shows at Brooklyn Bazaar. The first set was upstairs at Brooklyn Bazaar (also the only time I ever went to and will ever get to go to Brooklyn Bazaar) and the second was in the basement. The basement set sticks out as memorable because after ECW’s set Street Sects played and their fog machine pumped out fog dense enough to make me feel a bit too claustrophobic to be in a crowd in a small basement. 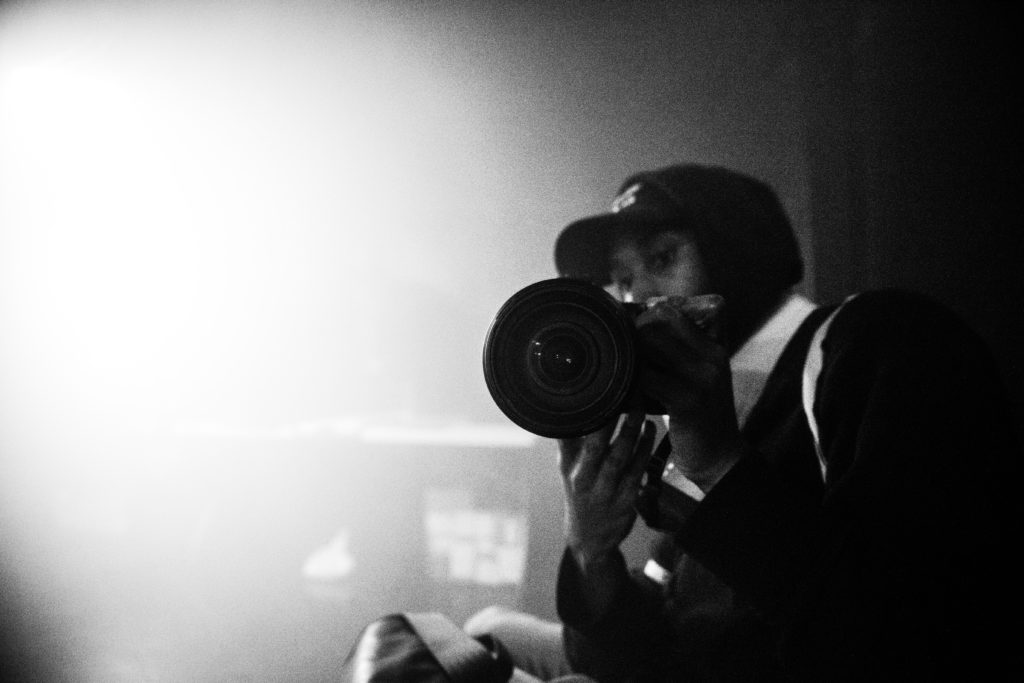 Me listening to Street Sects from the hall, which also had a pretty dense layer of fog.

2. Seeing a post-rock band play in a living room on a weeknight

Less than a day after I’d learned about All Birds Are Bad I saw them play an Allston living room. baltic noise played on the bill as well and it made for a really unique night. 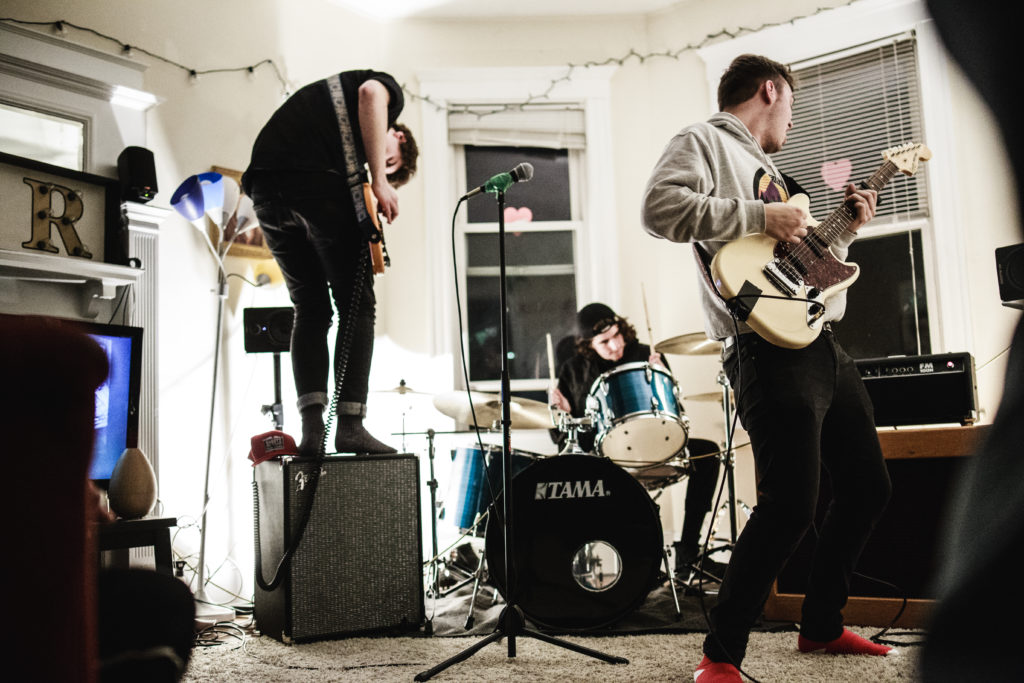 All Birds Are Bad performing in an Allston living room.

3. Seeing Squitch play at the Paramount 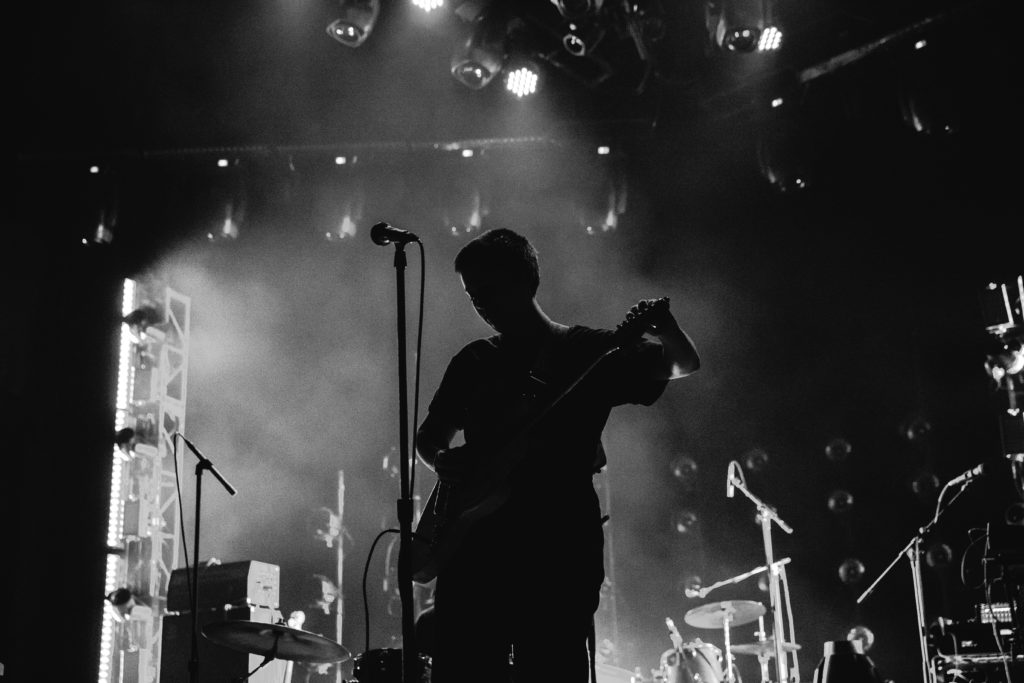 I’d somehow never made it to any Porchfest before, so catching VQnC in Somerville was a treat. Equally as cool was the rest of the day, which I spent hanging out with a group of mostly strangers, eating bagels in someone’s house, losing a member of our newly formed group and running into a bunch of people I know. 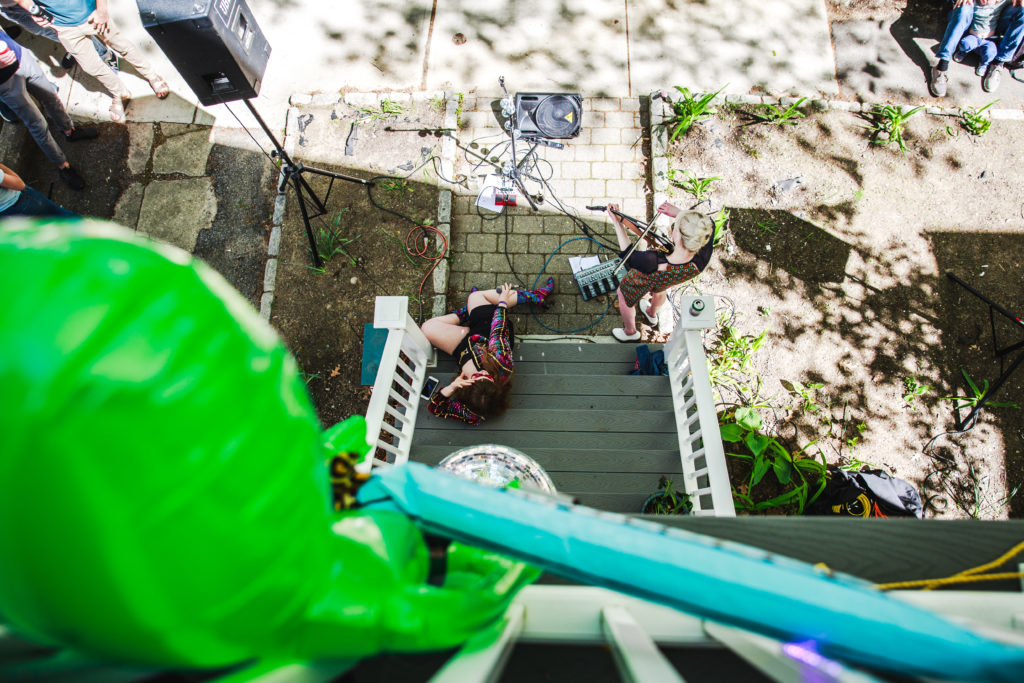 5. Going to a gig inside of a Harvard lecture hall 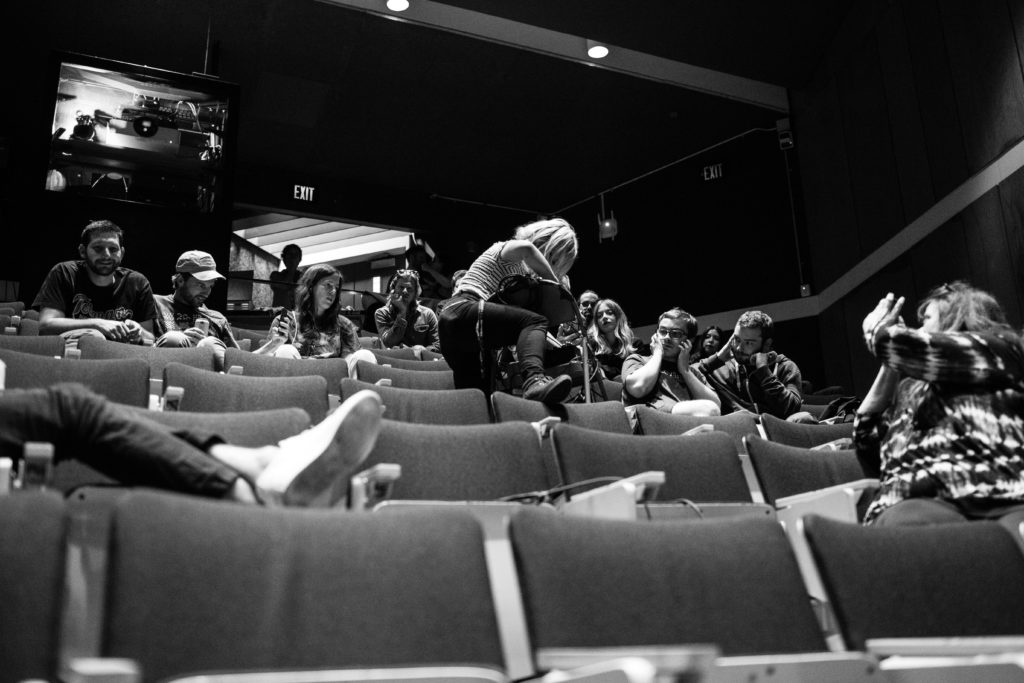