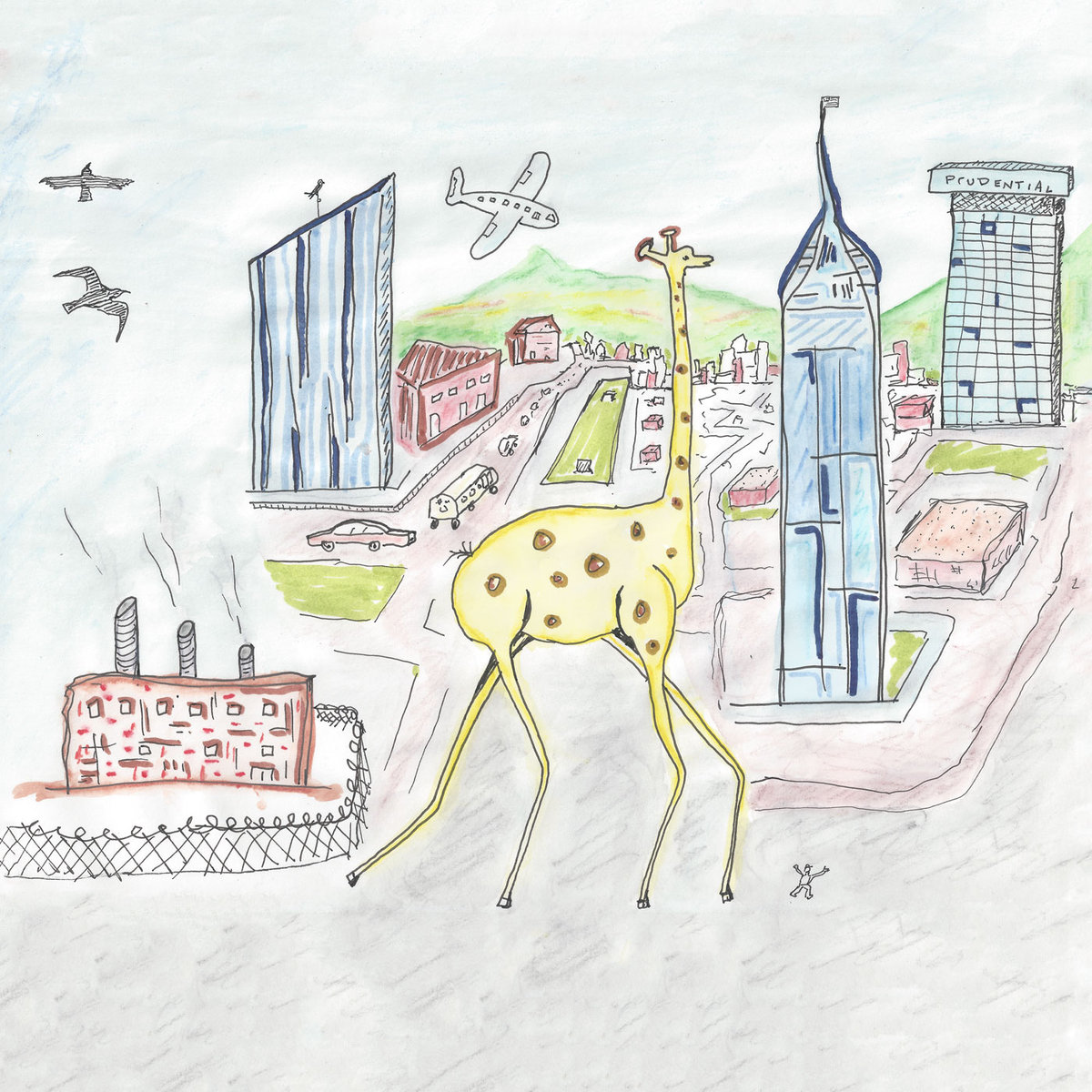 Imagine, just for a sec, being done with it all. You don’t have to go to your second job, or your fourth one. The big stuff is fixed. Rent is paid. The dog or the kid is asleep. You went to your friend’s thing last night. You slept enough this morning. The dishes are done. The clothes are clean. There’s food and weed in the house, but you don’t even need it right now. You don’t even have to pee. You sit down for a second and there’s not even a reason to get up. Like you finally get to breathe in. Sounds amazing, doesn’t it?
And then, heaven breaks through the sky. Because apparently, we’re all done. The impossible shards rain down on you, on your friends, on whoever you last had sex with. It rains down on the far and the near, the old and the young, the racist and the moral, and even on the stupid President. It’s one long, loud, eternal crash as the fragile little ceramic bowl that is the universe finally wobbles off whatever edge and permanetnly shatters.
Is there a speech after the end of everything? Is there nature or thought? The live side of the Peace Loving record tries to find out. It sounds like the end of everything and also like a faraway rummaging through a pile of ten thousand tinkling dinnerware sets. GX Jupitter Larsen should make a crash so good. There’s also a little banjo.
On the other side, there are songs. Country songs about eating snacks, a kids’ song about going to school, a little jazz coda. They are all songs of forgiveness, which you probably need after such an earthquake.
Peace Loving started in Boston and ran a legendary house venue that has fallen to ruin since their exodus to Western Massachusetts, Cape Cod, Portland Oregon and elsewhere. For several years, they brought together jazz, folk, indie, noise, and just about every other genre, and were the heart of the musical life in their city. This record is a tantalizing hint of what used to be.
Liked it? Take a second to support BOSTON HASSLE on Patreon!