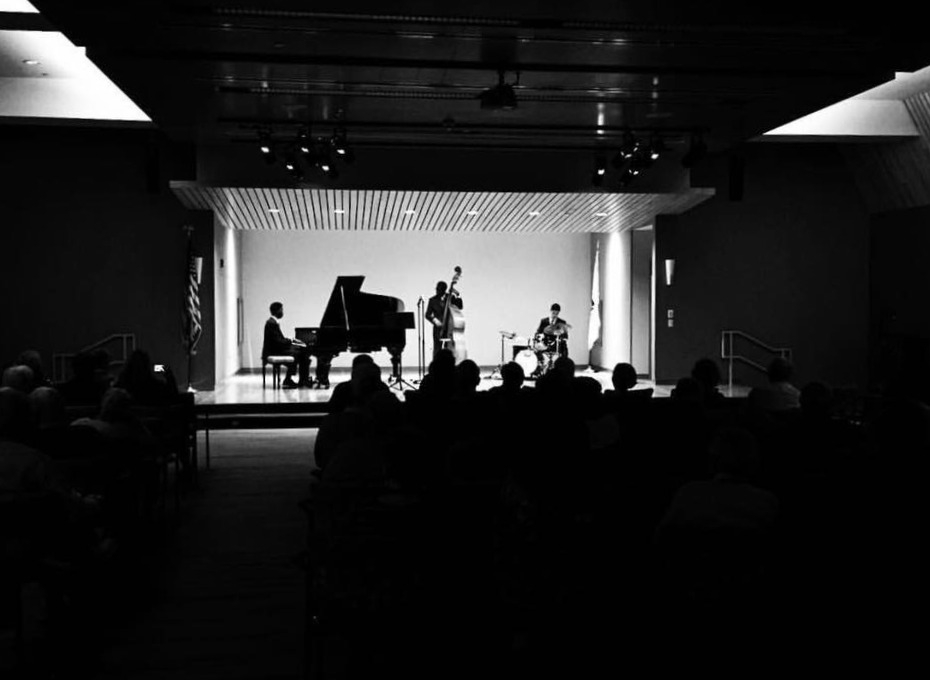 This trio is stocked full of young talent, featuring Conway Campbell Jr. on bass and Will McDonnell on piano. Conway studies in the Jackie McLean institute of Jazz at the University of Hartford, Will in the Jazz Program at Temple University, and Robert in the Louis Armstrong Jazz Performance Program at Columbia University. Robert, drummer and band leader, hails from the jazz scene of Hartford, Connecticut. He studies the playing style of Kenny Clarke, bebop drumming’s innovator, and has learned directly from drumming legends such as Jimmy Cobb and Jason Marsalis. The trio has played across Massachusetts and Connecticut and recently released their first album entitled “Klook’s Crew.”

Liked it? Take a second to support Jon Rodiger on Patreon!