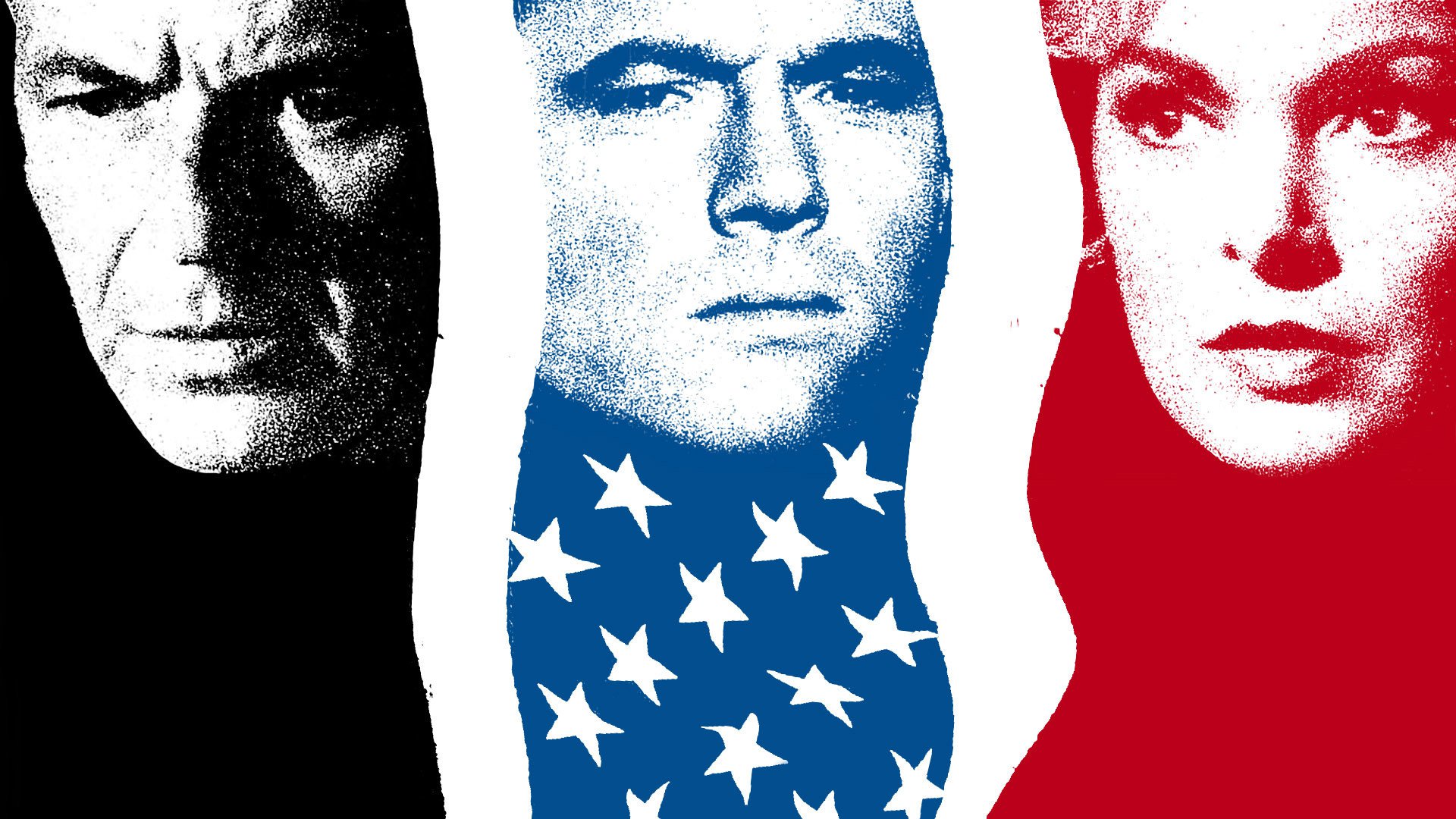 Seeking a respite from our modern political process? Then head on down to the Coolidge Corner Theatre for a classic thriller which seems more realistic than this year’s election. Following their return to America after being held captive as POWs during the Korean War, Raymond Shaw (Lawrence Harvey) and Bennett Marco (Ol’ Blue Eyes himself Frank Sinatra) return home where they readjust to civilian life. But Marco’s disturbing nightmares cause him to believe that something deeply wrong happened during their captivity. Convinced that there’s more to it, he begins to investigate their ordeal as the presidential election looms ahead, of which Shaw is intimately involved. Catch all the conspiracies tonight.