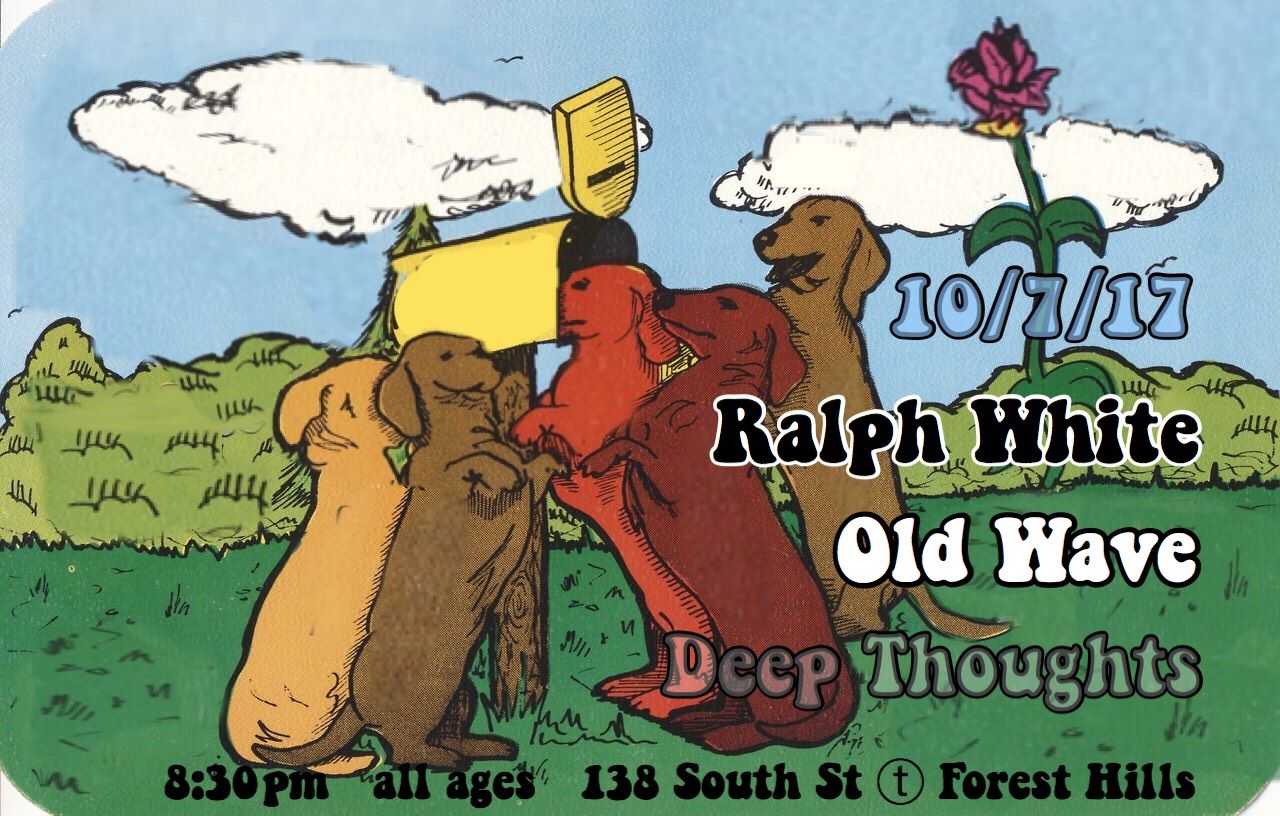 Ralph White – One of our foremost instrumentalists and a true hidden American treasure, Ralph White has taken the back roads in his inspired pursuit of the ancient roots of music. The “folk/noise/avant-whatever genius” (Joe Gross, Austin Statesman) has made many strange travels as an itinerant musician and laborer. Thus his intimate, nuanced musical language has slowly revealed itself, along a path that meanders from the apple orchards of British Columbia to the villages of Zimbabwe and Namibia, from the lonesome moors of Ireland to Australia, Brittany, Peru, Louisiana and beyond. There is also the influence of White’s hometown of Austin, Texas, a rich musical crossroads in and of itself. https://ralphewhite.com/

Old Wave – This local group plays earnest songs with dynamic arrangements and colorful harmonies that weave together stories of the past, present and future. As members of the original Whitehaus Family and extended family they epitomize the positive, funky-music lovers of the area.
https://oldwave.bandcamp.com/