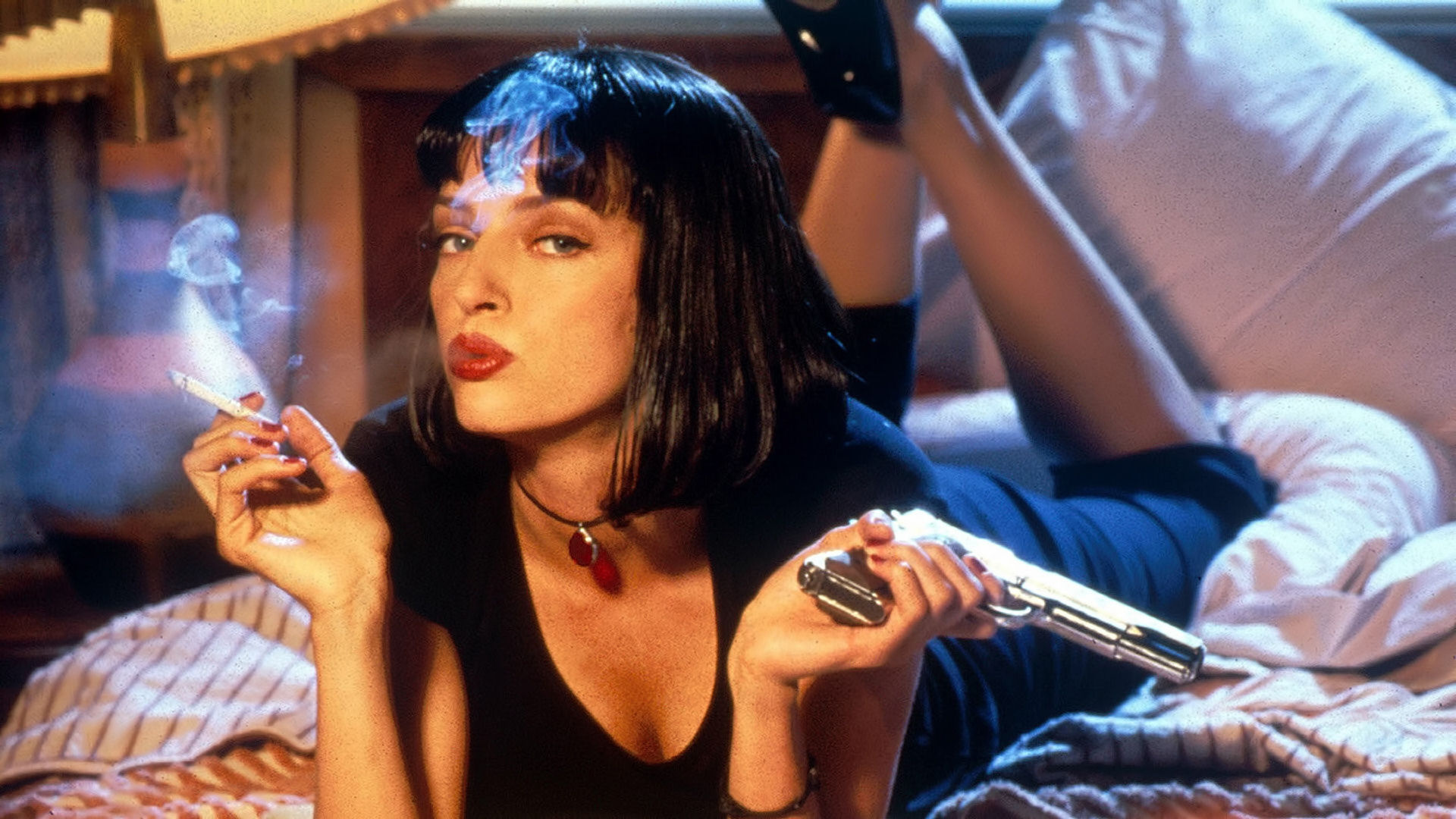 Oh, I’m sorry. Did I break your concentration? Following the bank heist film, Reservoir Dogs, that ingratiated his name into the minds of cinephiles everywhere, Quentin Tarantino exploded onto the global scene with his neo-noir, pitch black comedy Pulp Fiction. The rest is history. And tonight the Coolidge Corner Theatre will be screening the redefining independent film in its natural 35mm for those who missed it the first time around. For the two people who haven’t seen it, the movie weaves multiple intersecting stories from the sordid underbelly of LA; a couple of opinionated hitmen (Samuel L. Jackson and John Travolta), a crime lord’s bored housewife (Uma Thurman), a past his prime boxer (Bruce Willis) and plethora of side characters all combine with one another in a movie which puts the avant in avant-garde.