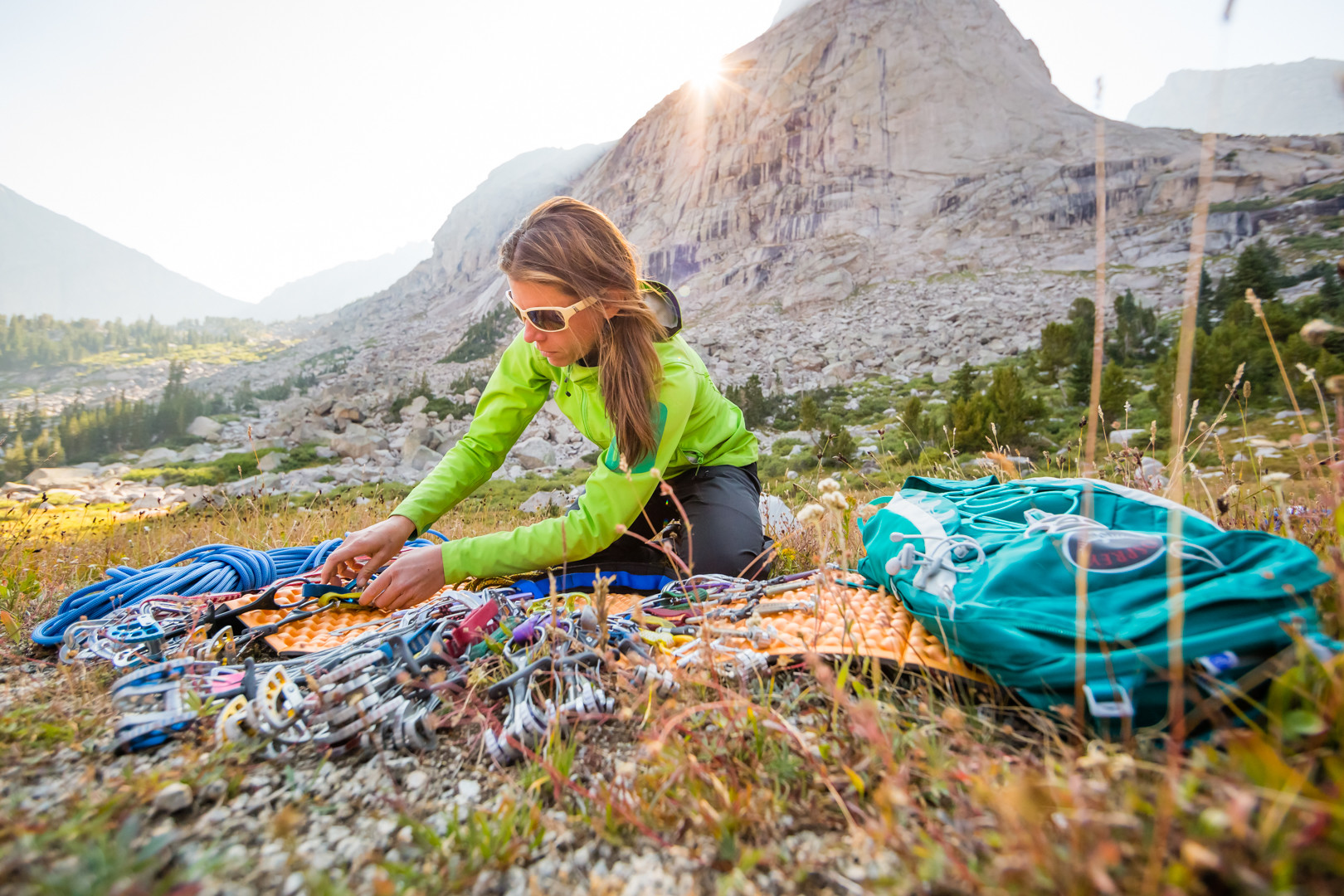 No Man’s Land Film Festival is an all-female adventure film festival based out of the Rocky Mountains of Colorado. No Man’s Land Film Festival is a collaboration and celebration of men and women who are deeply engaged in enhancing female presence in the adventure arena. The goal of this festival is to connect like-minded individuals who are action-oriented, wish to support a shared vision of gender equality, have a desire to experience their passions and environments through a uniquely female lens, and above all, love adventure. Along with cultivating a deep interest in exploring the vastness of our planet from a female point of view, No Man’s Land strives to create a history of motivating audiences to implement and inspire change. Our mission transcends the films presented; this festival acts as a platform for progressive thought and movement in the outdoor industry.

Outdoor Women’s Alliance® is a volunteer-run nonprofit media and adventure collective that engages, educates, and empowers females worldwide. Through the lens of human-powered adventure, we work to inspire confidence and leadership in women of all ages, believing that confident women have the power to build healthy communities and — quite literally — change the world.

Gnarly in Pink – Kristelle Laroche and Ben Mullinkosson – The Pink Helmet Posse are a group of 6-year old girls who dominate the skate park and redefine what it means to “skate like a girl.”

#WhySoSerious – Warren Miller Entertainment and Stellar Media – Lexi Dupont takes us on a journey across the globe by means of the powder highway. Not only do her skills push the limits of what seems possible on two skis, this film has an awesome soundtrack and a few wildlife sightings as well.

For the Love of Climbing – Sean Feiertag – Kathy Karlo lives with passion and persistence as a self-proclaimed “unprofessional climber.” Her narrative guides you through the desert in a dreamlike state, leaving you feeling wildly inspired and yearning for the radical.

Liv Beyond – Sarah Menzies – Shannon Galpin, the first woman to mountain bike in Afghanistan, introduces biking to young women in Afghanistan. She is laying a foundation that supports the independence and freedom of Afghan women, using bicycles as the vehicle.

Super Mom – Salomon TV – Between 1996 and 2004 Wendy Fisher was the most dominant female Big Mountain Freeskier in the world – then she had kids. Nearly a decade later, we revisit Wendy to see if she’s still got ‘it’.

Catch It – Sarah Menzies – This award-winning film profiles surfer Léa Brassy, who grew up in northern France. By the time she was 17, she moved to southern France for the warm water surf. Accustomed to a life on the road, her nomadic lifestyle takes a pause at the Unstad break in the Lofoten Islands in Northern Norway. Trading in her bikini for a thick wetsuit, she connects with the surrounding mountains, Arctic surf, and simple living. Whether it’s paddling hard for a wave, or chasing after a passion – Léa reminds us that if the timing is right, we have to Catch It.

The Good Fight – Chrisann Hessing – Ryhana Dawood is a certified black belt and the founder of MARTIAL SMARTS, a non-profit organization that encourages confidence and empowerment for women through free self-defense workshops in the Greater Toronto Area. As a devout Muslim, she combines elements of Islam in Martial Arts and challenges the common perception of Muslim women in combative sports.

Edges – Katie Stjernholm – At 90 years old, Yvonne Dowlen was still ice-skating at least five days a week. She rose to fame as an Ice Capades star and never officially retired. Edges is a celebration of longevity and resilience.

Equal Footing – Dan Holz –  Wyoming’s remote and vast wilderness provides the perfect canvas for Alpinist’s Kim and Julia to redefine preconceptions of the feminine. Isolated and exposed on the raw granite peaks of the Wind River Range, the experience of these two women explores the fabric of loss, life, and friendship.”

Liked it? Take a second to support Harrison Bralower on Patreon!