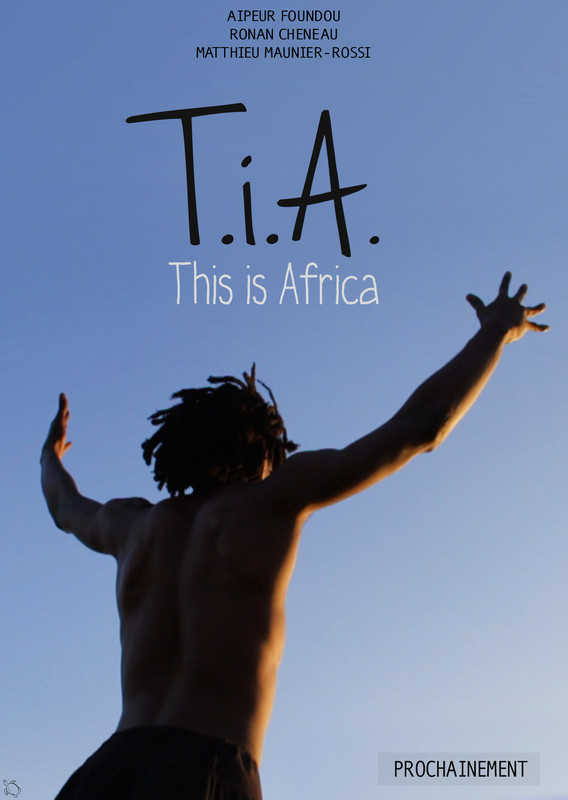 “Join us for an evening of short dance films, a celebration of our new name, and a launch party for the upcoming Motion State Dance Festival.

The Motion State Dance Film Series (formerly known as Kicking & Screening) is the only year-long, traveling short film festival in New England devoted to showcasing the diversity of contemporary creative voices exploring the medium of choreography for the camera. By taking the festival “on the road” and into non-traditional film venues, such as art galleries, music halls, performing arts theaters, and university classrooms, the Motion State Dance Film Series seeks to expose the films and filmmakers to new audiences. Every screening is followed by a public Q & A with the curators. 2019-2020 season films include:

Text and image from https://motionstatearts.org/upcoming-events