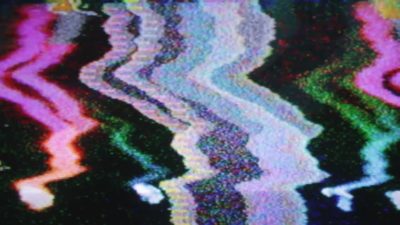 Lucretia is a Boston-based quartet that performs original compositions, improvised works, and contemporary vocal music. Members Priya Carlberg, Jolee Gordon, Grace Ward, and Melissa Weikart met at New England Conservatory, and are particularly interested in pushing the boundaries of the human voice to explore pitch, noise, and the space in between. MAMMOTH is a new ensemble dedicated to performing and creating works for multiple keyboards. The group comprises as many as 6+ players from diverse musical backgrounds including jazz, classical, singer-songwriter, and folk. MAMMOTH performs on instruments modern and historical, including pianos, synthesizers, harpsichords, clavichords, and organs. MAMMOTH’s first show, in Brooklyn, NY, Locust Loft series, September 2018, presented music by Terry Riley and members of the group. In MAMMOTH’s world the circular form of a tune by Utsav Lal, the motoric minimalism of Terry Riley, and early modern experiments in resonance from Byrd and Kapsberger coexist and complement one another.

PRNCX is an ever-changing cast of players, whose members stem from musically diverse spheres of jazz, free improvisation, contemporary classical, bluegrass, and indie-rock. Each performance condenses and stretches compositions to fit the given iteration, constantly unearthing novel aspects of a set repertoire, via compositions which place choice and freedom at the fore. In this way, the music is truly reflective of the distinct identities of the musicians on any given performance, while also clearly placing delimiting and structural elements throughout a piece. The upcoming performance for septet aims to highlight the unique discrepancies uncovered by this process and to ask the question: How are the power structures in a piece of music a reflection or refutation of our world at large?