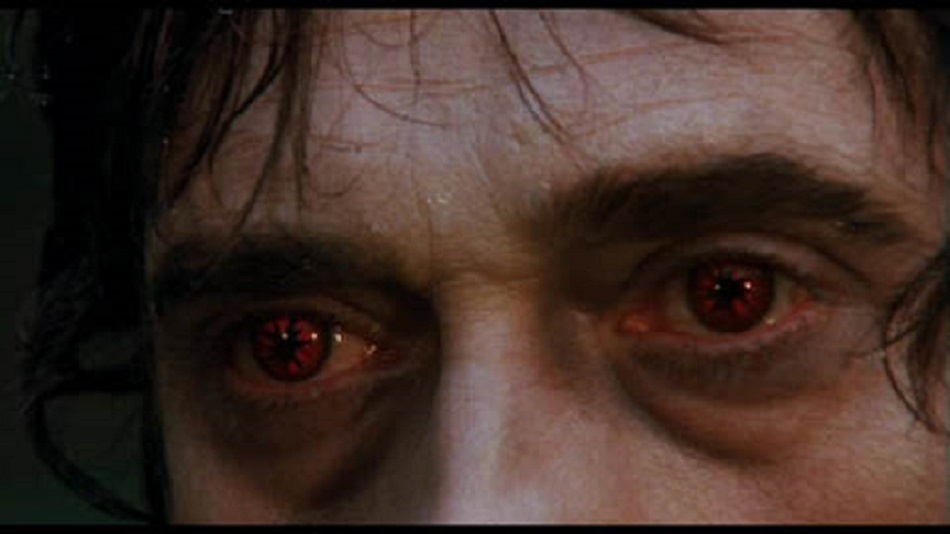 The brains in Spain stay mainly in the . . . well, they stay mainly in well-barricaded basements or other secure redoubts if they know what’s good for them. Not that it’s likely to help them much, not if Jorge Grau’s deliciously grim goregasm Let Sleeping Corpses Lie—screening tonight at the HFA to close out Ben Rivers’s Witching Hour Part 3 series of midnight movies—understands its subject half as well as it seems to. The subject, as you’ll have guessed and maybe groaned, is zombies, and yes, I know, you may think you’re as dead to zombies as they are to their former identities, but . . . all I can really tell you is that this one is kind of special, a fairly bonkers hippie vs. zombie vs. constable blood feud with notes of Chainsaw offsetting its nods to Romero. See it and gape, see it and weep, see it and kill a little time then go home. And oh, I should probably mention that although the film’s director really is Spanish, the film itself takes place in England, a fact I warded off with poetic license before it could come between me and my opening.

Part of the ongoing series: Ben Rivers’ Midnite Movies: The Witching Hour Part 3, “Because You’ve Never Known Fear Until it Stabs You in the Eye with a Rusty Nail”