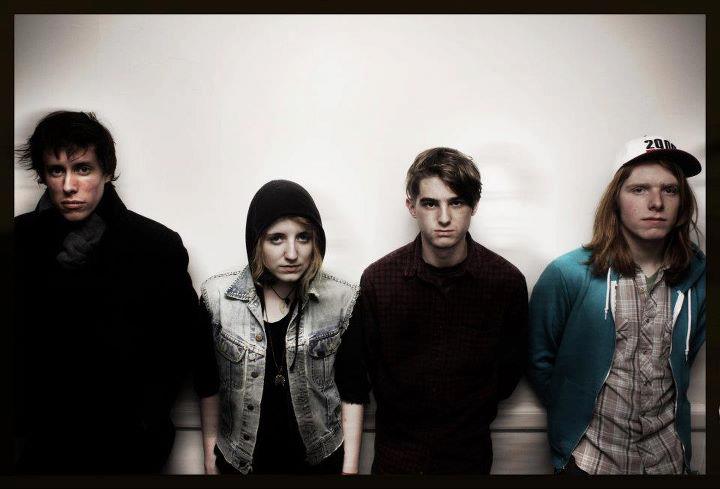 Released today, Reverb Room, the long-awaited LP from Boston’s own The New Highway Hymnal, picks up where the psych-garage group’s 2013 EP of the same name left off; the epic title track’s carried over, along with two other chestnuts and last summer’s “Television” single. There’s plenty else going on, though, amid the wash of, yes, reverb and the augural, peyote-condor-of-doom psych vocals: Listen out for the aggressive, compact “Loaded Fun” and the jittery, snarly surf of “Pretty Riot.” It’s a familiar but satisfying Death Valley 1969 detour done by relatively fresh hands. Local trio Vundabar have a similar catching-waves-in-the-desert thread running through their 2013 Antics LP, but with a nimble spin on the hi-hat and some trickily doctored guitar-bass interplay. Someone with a real yen for consistency booked this show, because the Televibes are the fizzy Scooby and Shaggy version of same, but act-together enough to keep the van working and give the other groups a ride back to the motel and, like, get food or something. Opener Andy California was last seen playing a show with his group the Monsieurs while sprawled on a couch being carried aloft by a raging, hypnotized crowd. He’ll be in solo devil-preacher drowned-blues mode here, pacing the floor with that champagne Epiphone. —Mohan Lal