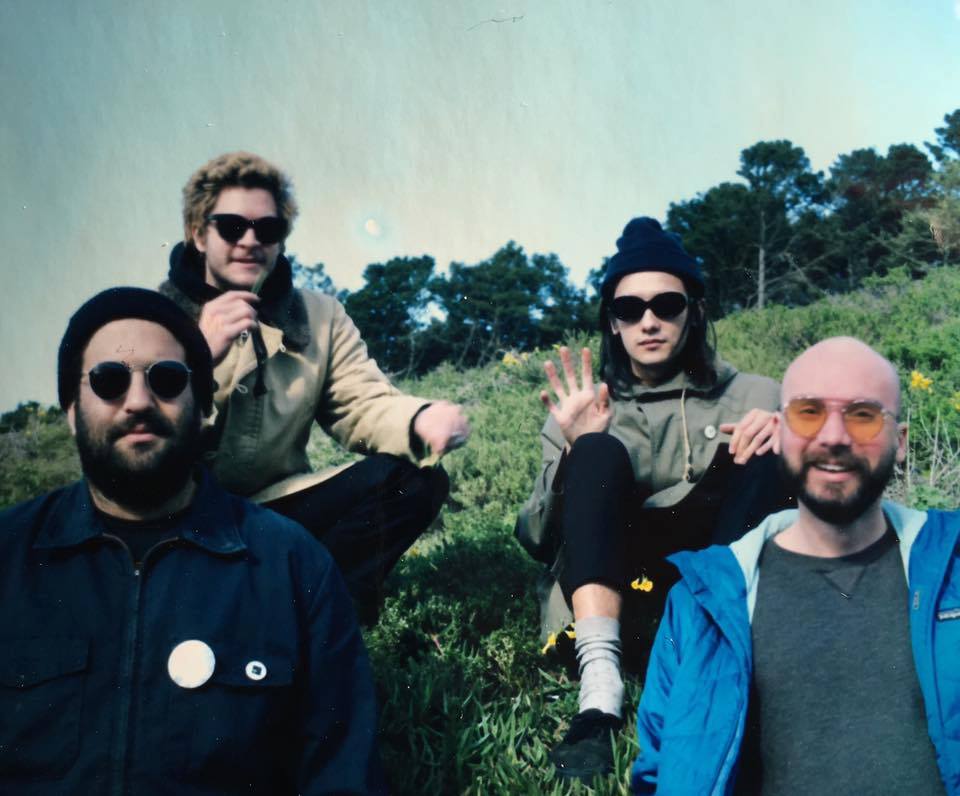 Formed in 2013 in Los Angeles, Froth first garnered attention with their debut LP, ‘Patterns.’ Originally intended as a small-run cassette release, the album quickly became an underground sensation in the Southern California music scene, catapulting the band to local fame and prompting a vinyl re-release in 2014.

2015 saw the release of the band’s sophomore album, ‘Bleak.’ A more dynamic, adventurous effort, the record matches lush shoegaze soundscapes with driving krautrock beats. Froth toured extensively across the U.S. and Europe in support of the album, opening for acts such as The Drums, Tamaryn, Pond and Craft Spells.

After signing with Wichita Records in 2016, Froth is set to share their third album, ‘Outside (briefly),’ on February 10, 2017. This time around, the band has dialed back the noise, revealing delicately beautiful melodies, intricately arranged instrumentals and some of their most experimental songwriting to date.