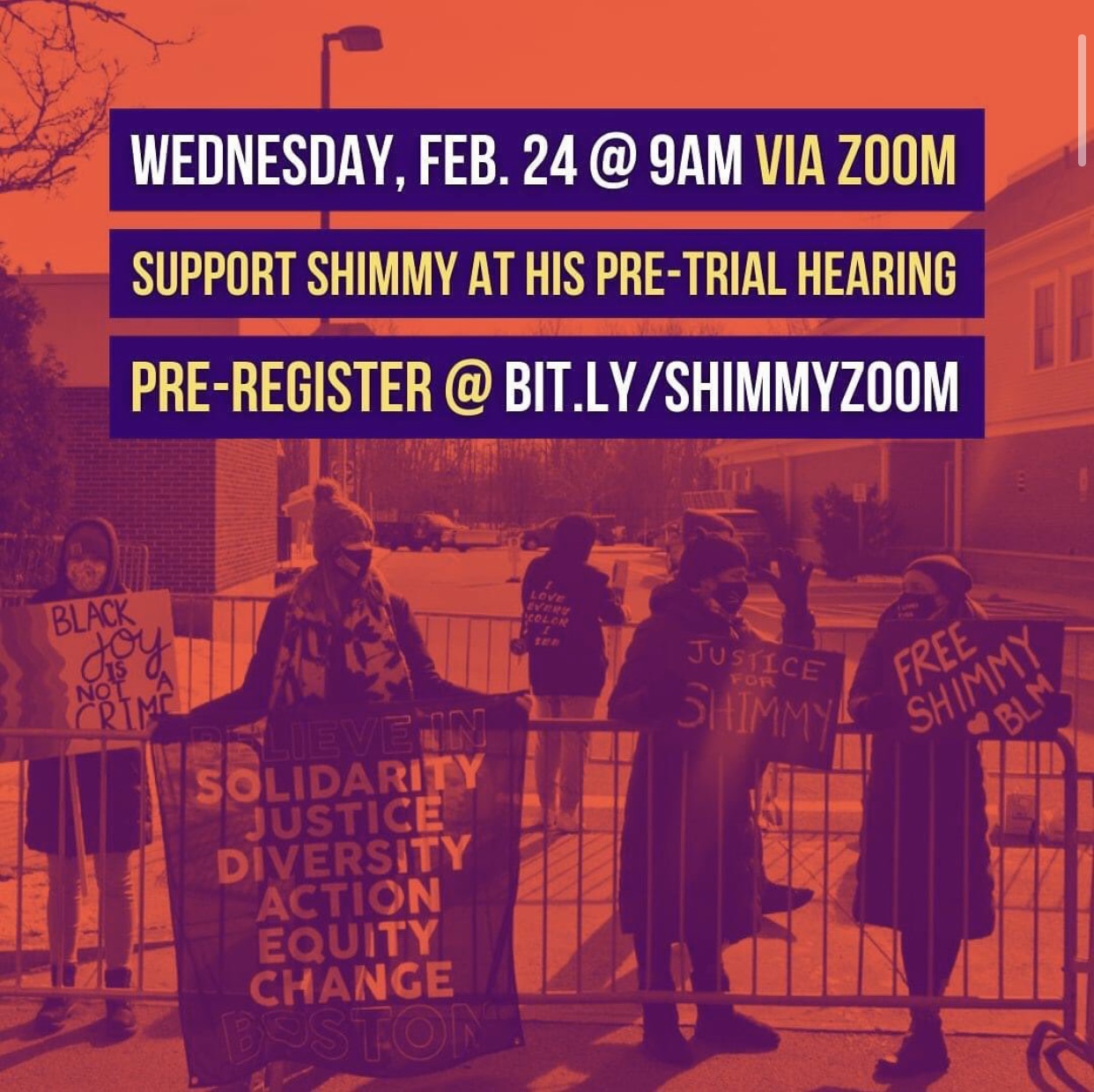 “When it comes to activism, it is very new to me. I went to my first protest EVER on May 29th and have been working ever since…

FFC’s first official action was the Unity March on July 26, 2020. The idea was formed on July 15th when the Founder, Noah Smith, came to Ari Sanchez and I, and asked if we wanted to put a rally together with all the social justice groups in the greater Boston area. The main mission of FFC is to stand up against social injustices and all forms of oppression. I am one of the co-founders, but I do not focus on titles. All that matters is the good work that is being done.”
-Ernst Jean-Jacques, a.k.a. Shimmy
More about FFC and Shimmy:
https://www.facebook.com/permalink.php?story_fbid=615934142454602&id=100021140661252
https://bostonhassle.com/photo-essay-ffc-anti-racist-counter-rally-in-copley-10-18-20/

“At a counter-protest of a Trump rally in Swampscott, MA on Saturday 12/12, prominent Boston activist and founder of the Freedom Fighters Coalition of 2020, Ernst Jean-Jacques (Shimmy) was wrongfully arrested for an assault that didn’t happen.

As Shimmy danced to music played through a speaker, an elderly woman approached him from behind and poured a bottle of water on his face. Shimmy’s natural reaction to take the bottle out of her hand was called a “punch to the face.” Not only was this entire investigation caught on video, the aggressor was also filmed admitting to a police officer that she instigated the altercation unprovoked because his dancing was “making her mad.”

The aggressor is not facing repercussions, despite the video evidence and admission of guilt to the Swampscott officer.

Since the arrest, Shimmy has received threats on social media and has been suspended from work without pay for the duratin of the court proceedings.

This is a civil rights violation, a constitutional violation, and obviously a racially-charged accusation…”

(Above text and image via Freedom Fighters Coalition’s Instagram @ffcof2020)

Shimmy’s legal team has advised against an in-person presence for the pre-trial hearing. They also suggest that participants wear support for Shimmy on their shirts so that the court may identify his supporters. Registration for the Zoom hearing can be found below.