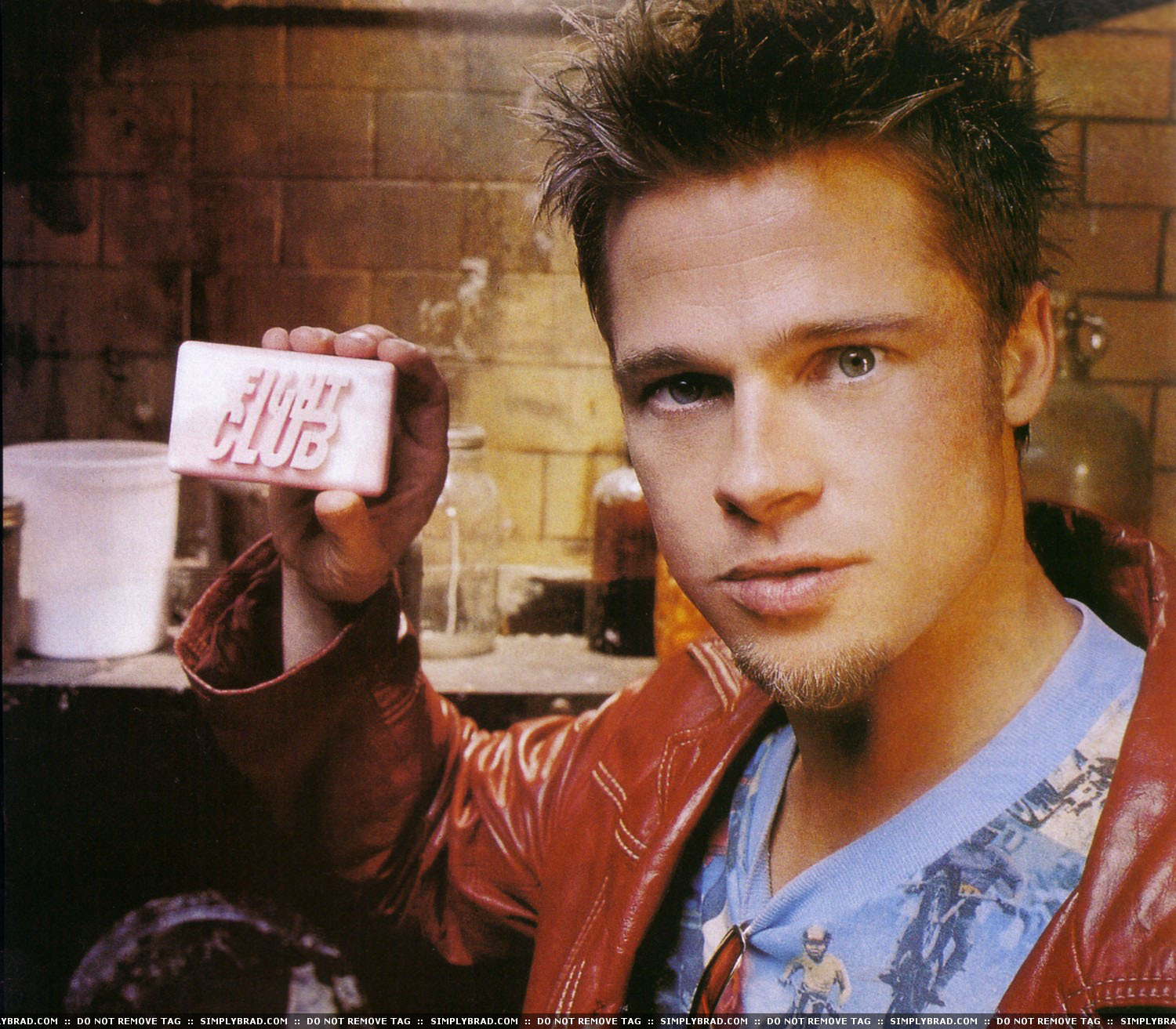 “This is your life and it’s ending one minute at a time.”

As seminal as it is visionary, Fight Club was a milestone achievement for director David Fincher that has only grown in stature. Tired of his shallow, white collar life, the protagonist (Edward Norton) seeks something, ANYTHING, to end his routine of consumerism and unfulfillment. Enter Tyler Durden (Brad Pitt), a soap salesman who’s everything the protagonist isn’t; uninhibited, anti-authority and someone who wholeheartledy believes that “the things that you own end up owning you.” Quickly striking up a friendship, the two begin a “fight club” for men dissatisfied with their lives. But as the club begins to develop a cult mentality promoting anarchy, the protagonist begins to have reservations of his own. Witness the mayhem at midnight.

Part of the ongoing series: Summer of Psychosis