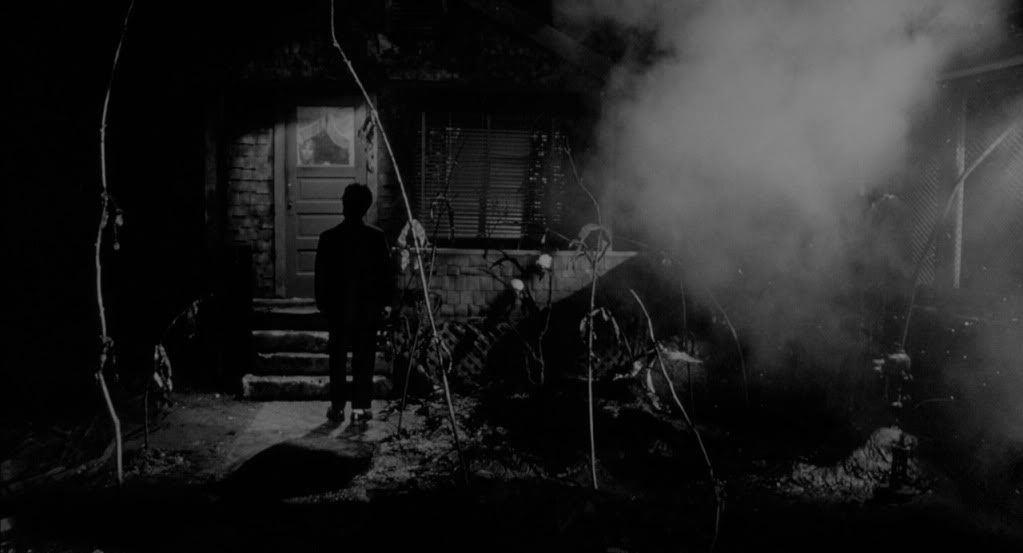 Henry, & Mary have a child. But Mary can’t sleep. The child cries all night, & Henry is left to care for it, but it gets sick. Warped by the child’s cries, & delirious from hallucinations, he dreams of a beautiful lady. A lady who glows inside his radiator. She tells him, “In Heaven, Everything is Fine.” 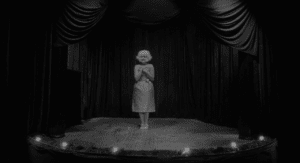 A sickening masterpiece from Mr. David Lynch, who was a student when he started the film. Over the 5 years it took to make the film, he lived in stables, built some sets from papier-mâché, & sometimes couldn’t shoot for over a year. His relationships, especially with his sound designer, turned out extruding, spectacular stuff. & They all viewed his vision with handsome, cunning wit. Even when he would pull out that fleshy, pustular baby. 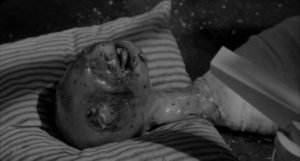 In the mainstream art world of today, there are no films as weird as Eraserhead. Even in the underground, & experimental world, it’s quite unsettling. There’s no stranger movie to show to your friends who think you might be too strange. I watched Eraserhead, & re-watched it, fascinated like a child with a loose tooth. If you can’t stand to lose it, stop tugging at the ripping nerve.

Part of the series: Damn Fine Cinema: The Films of David Lynch