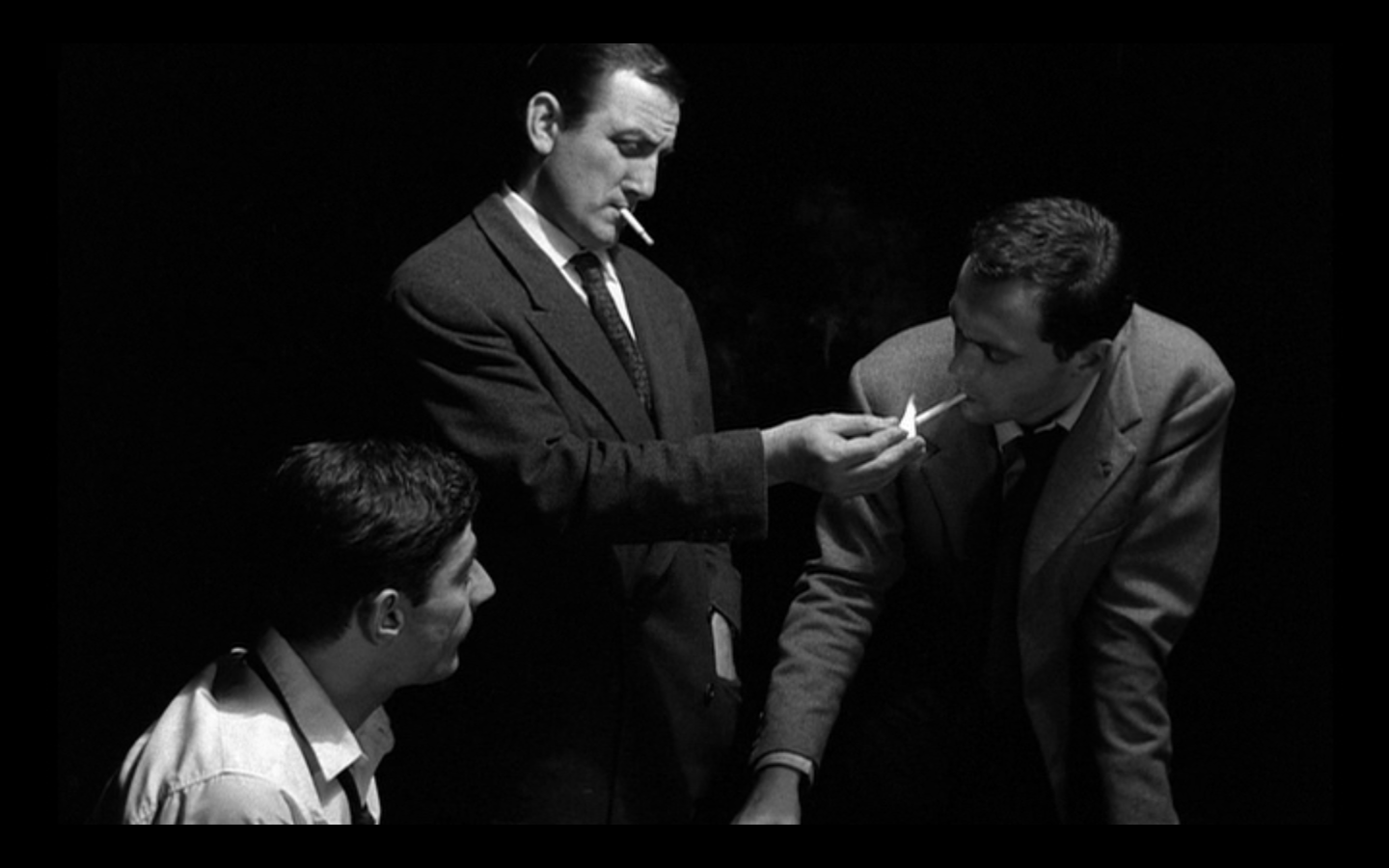 One of the first great films of the French New Wave makes an appearance over the next few days at the MFA. Two adulterous lovers conspire to off the husband, but of course perfect murders are near impossible. Expect suspense, a dynamite soundtrack from Miles Davis and a whole lot of Paris in a tightly wound film noir.

Part of the ongoing series: Rescued and Restored