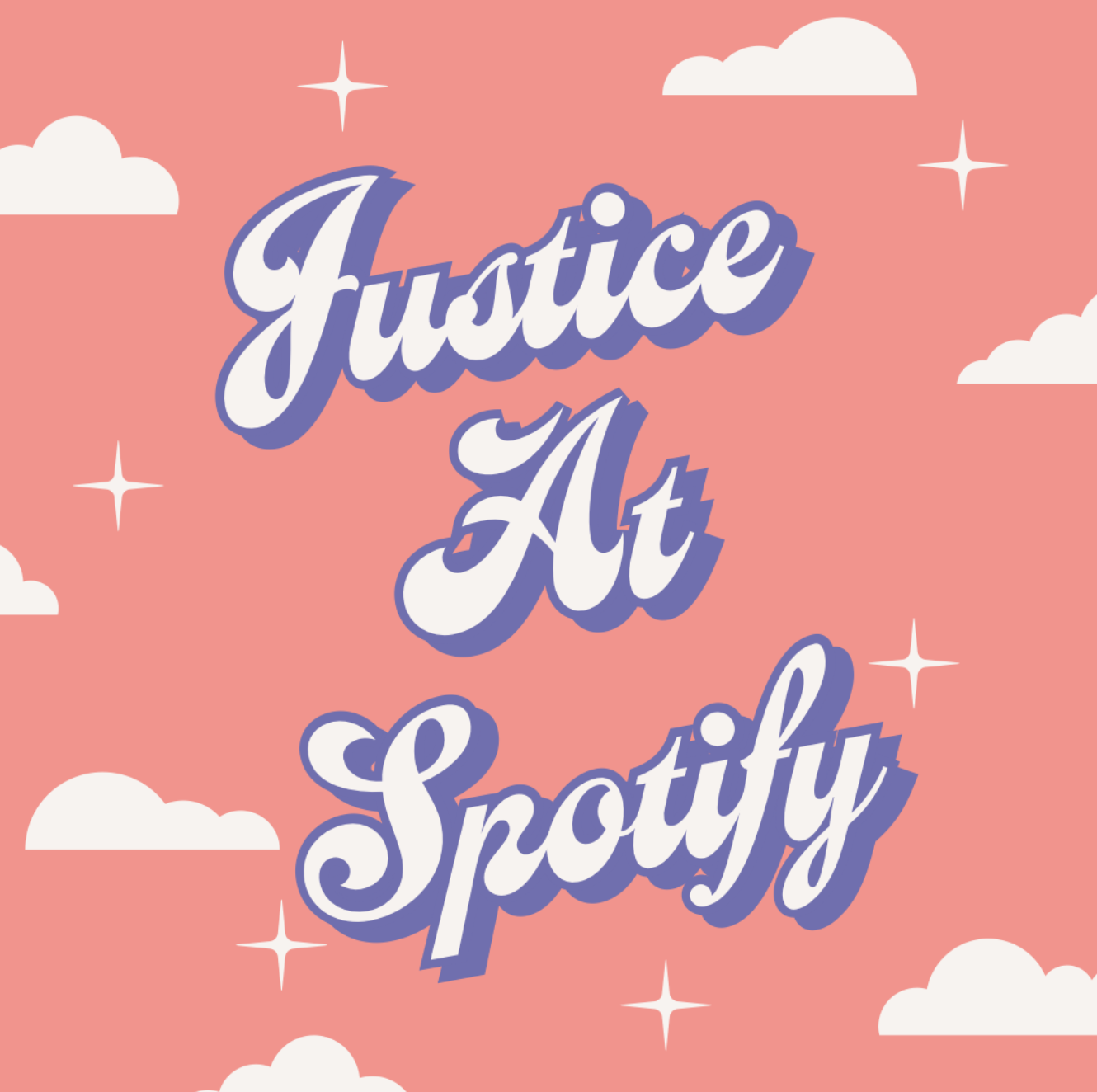 “The Union of Musicians and Allied Workers (UMAW) has announced a March 15 Day of
Action for Justice at Spotify. The group will hold in-person, socially distanced protests at
thirty-one Spotify offices around the world in cities including New York, Los Angeles, Chicago,
São Paulo, London, Melbourne, Mexico City, Paris, and many more. The protests mark the first
ever coordinated in-person actions of music workers making demands of a streaming company.
…
The action is an escalation of UMAW’s Justice at Spotify campaign, first launched in
October, 2020. Now signed by more than 27,000 music workers, the campaign calls for at least
one cent per stream, the adoption of a user centric streaming model, the crediting of all labor on
recordings, the end of payola, the end of Spotify’s anti-artist legal battles, and increased
transparency over the company’s payments, algorithms, and data-collection systems. Spotify
currently pays some $0.0038 per stream–among the lowest rates of any streaming
company–operates entirely behind closed doors, and has sued songwriters to lower royalty
rates.
As Spotify has refused to respond to Justice at Spotify, protestors intend to deliver the
campaign’s demands directly to the company. The protests will be the first time music workers
have taken collective in-person action against a tech company, and the first time music workers
have coordinated a labor action internationally. Organizers are ensuring the actions will be
socially distanced and that all attendees wear masks…”

(Text and images via UMAW)