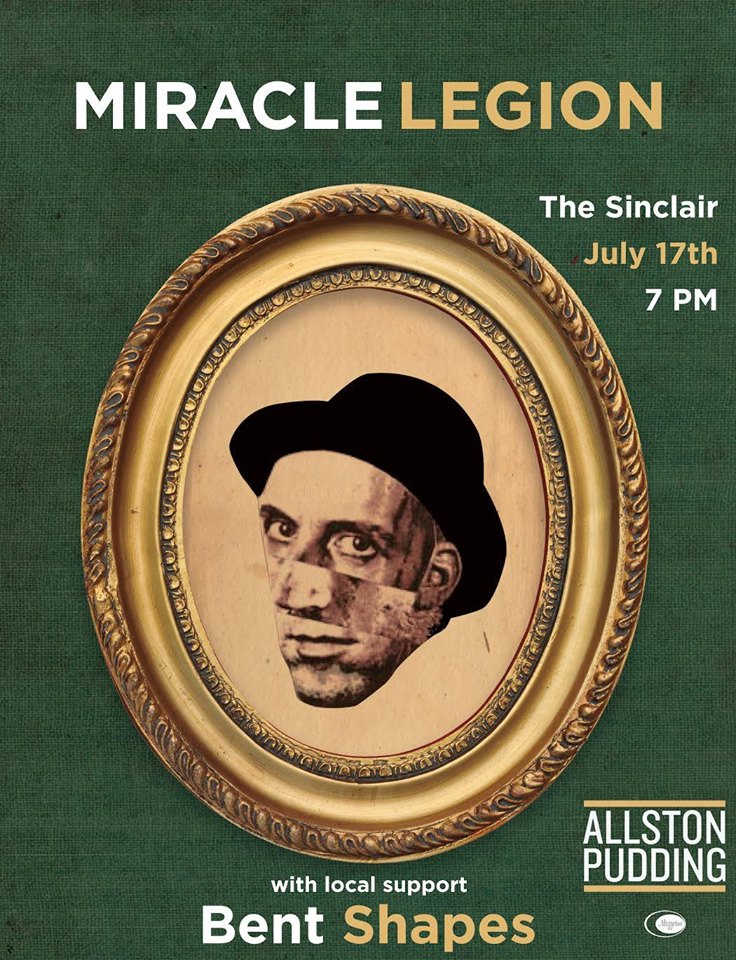 While singer-songwriter Mark Mulcahy would go on to make a name all of his own, his career actually started with Miracle Legion; one of the original ‘college rock’ bands who formed in 1983 and became something of a cult hit following acclaim from the likes of NME and Melody Maker and the release of their debut album on Rough Trade Records.

Almost two decades since their last full-length release “Portrait of A Damaged Family”, the band are back together playing US and UK shows this summer!