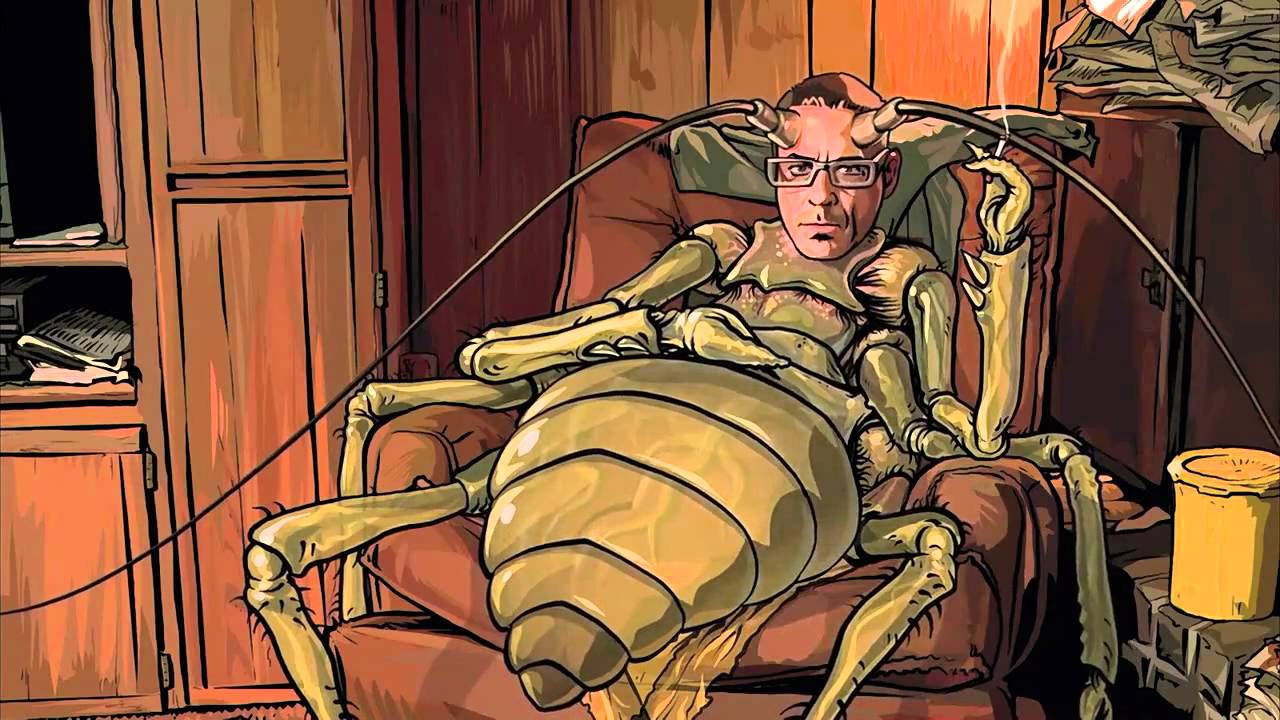 Richard Linklater (Dazed and Confused, Boyhood) gets freaky deaky with this adaptation of Phillip K. Dick’s dystopian novel about America’s war on drugs. In the near future, undercover agent Bob Arctor (Keanu Reeves) has infiltrated the drug underworld in an attempt to pinpoint the supply chain of a powerful new narcotic, Substance D, spending most of his days hanging out with his addict housemates (Robert Downy Jr. and Woody Harrelson). Now a junkie himself, Arctor struggles to maintain grasp of reality and his purpose as he delves deeper into the source of Substance D even as he partakes in it. Shot with the same rotoscoping technique Linklater used in previous films, A Scanner Darkly nails the psychedelic atmosphere of its story while delivering great cinema to boot. This free event is part of the MFA’s series of films inspired by science fiction writer.

Free overnight screening!
Part of the ongoing series: This Is Still the Future: The Prophecies of Philip K. Dick