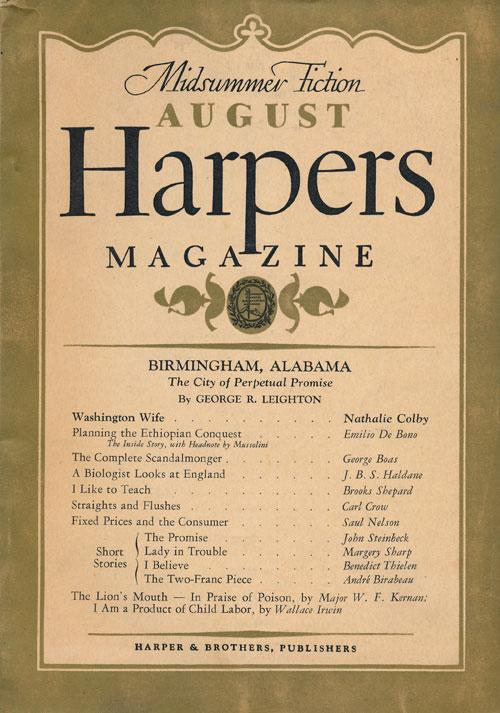 I hope this letter finds you well.

My name is Chris Hues and I am a journalist and poet from Boston, Ma as well as associate editor of bostonhassle.com.

I am writing to you today to express my disagreement with many points in your letter.

“We need to preserve the possibility of good-faith disagreement without dire professional consequences.”

Let’s begin with one of your signee’s remarks, JK Rowling’s remarks on likening hormone therapy for transgender individuals to gay conversion therapy.

The fact is that Rowling can say this all she wants in the privacy of her own super-mansion, but when she begins to publically share these views, they become more of a public threat to transgender people’s health. “Canceling” JK Rowling is in the public interest not to ‘impose dire professional consequences’ on her but to show that her views are counter-productive to achieving wider transgender rights in a country with diminishing rights for transgender folks.

This is where I disagree with Rowling. I don’t disagree with the fact that she can say it, I just disagree that she is using her platform to perpetuate the siege that has been put on transgender individuals in this country but also across the globe.

In fact, I would go so far to say that folks who back ‘canceling’ JK Rowling are among the forerunners in sparking the conversation not only around transgender rights but also what should and should not be said regarding cancel culture. What if we as a populous were indifferent to Rowling’s remarks? Wouldn’t that show a much more serious sign of social degradation than say, attempting to severely coerce Rowling’s opinion to have her donate a single damn cent of her billions of dollars to transgender activist organizations in the US? The fact that a leading rallying cry of the historic moment we see unfolding before us is ‘Black Trans Lives Matter’ yet you ask Rowling to sign a letter that is supposed to give her immunity to say such things against transgender people, is an abomination, particularly at a time when Black Transgender WOMEN are being murdered on a weekly basis.

It is funny that you say, essentially, folks can be racist, transphobic, generally bigoted but that they shouldn’t be scared for their jobs. Do you have an average age-range on who signed that letter? Because I and my friends would love the opportunities afforded to many of your signees. Instead, I have friends with degrees from the best grad schools in the nation making cappuccino’s and espresso’s right next to me at my job on a daily basis. I am sure these folks have the wherewithal, the will, and the tolerance and general love for humanity to excel as journalists in the nation’s top papers, schools, and think tanks.

But these positions are all taken up by folks who have by and large had the money to do so. You really are not defending these people’s free speech, you are defending their job positions if they happen to say hateful things, where there could be other folks writing or teaching in those positions.

So when Harper’s points the finger at the radical left for their take-no-prisoners stance on intolerance, racism, and hate, this is not an aspect of cancel culture, you have to understand this is a larger, budding aspect of our culture that an institution like Harper’s is far too old and unwieldy to comprehend. I am sure you are familiar with the work of Max Weber, so I will spare you the social-historic context of your letter. But what I will say is perhaps Harper’s is not in a position to speak on such things as perceived ‘cancel culture’ since the owners, editors, and publishers of Harper’s do not face the same marginalization as say Trans activists and artists who are without a six-figure salary or university tenure.

Perhaps Harper’s should realize that, as much as you may not like to admit, the literary and arts industries, are just that, they are industries. Like all other industries, they rely on nepotism, classism, and discrimination to exist in a capitalist economy.

I just wish the top folks in the industry had the grace and humility to concede to the facts, that they participate in a capitalist economy and that even they in their ivory towers are being analyzed and held up to the same standards as everyone else walking down the same streets. And just because they have a job as a columnist for a liberal media institution or university, does not give them the right to perpetuate intolerance, at the expense of folks who are already marginalized.

Wealth Inequality in the US (and F*ck Elon Musk)

Chris Hues talks the richest and the poorest

‘VILLE COMMUNICATION 2: GIVE BOBBY “BORIS” PICKETT A MEMORIAL IN SOMERVILLE

I was perusing the city of Somerville website a few weeks back, when I noticed an item which caught my attention. It…