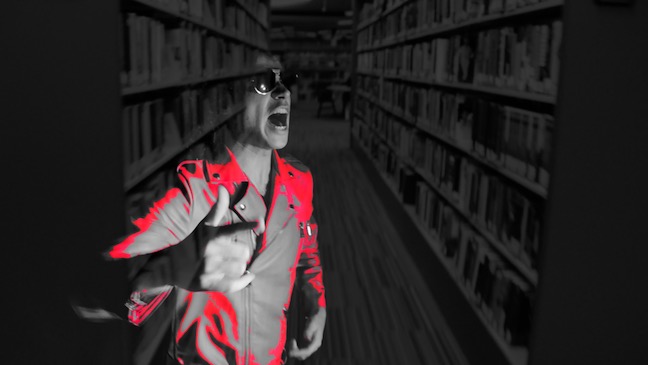 Fire in the Field’s new single, “Tomahawk,” off their EP, War Bonnet, packs heavy guitar riffs and tons of energy and attitude. This Boston based band have played at The Middle East, The Paradise, Brighton Music Hall, and in Austin for SXSW in 2017 is made up of Mike Moore on guitar and vocals, Jeff Badolato on bass and Brad Conant on drums.

Their release is impressive in that Moore’s voice clearly reflects their musical influences like Zeppelin and Hendrix. Their music video even speaks for itself, with Moore jamming out in electric, red leather across the streets of Boston and contemplating the state of music. Lyrics like, “Heard the radio/way it demonize/yeah there’s right there’s wrong/the truth still waits in line,” shows the bands intentional criticisms and musings on the idea of the truth of life. Overall, this band and this video is not one to be missed and should be your go to for a band that isn’t afraid to bring a new sound to a classic genre.