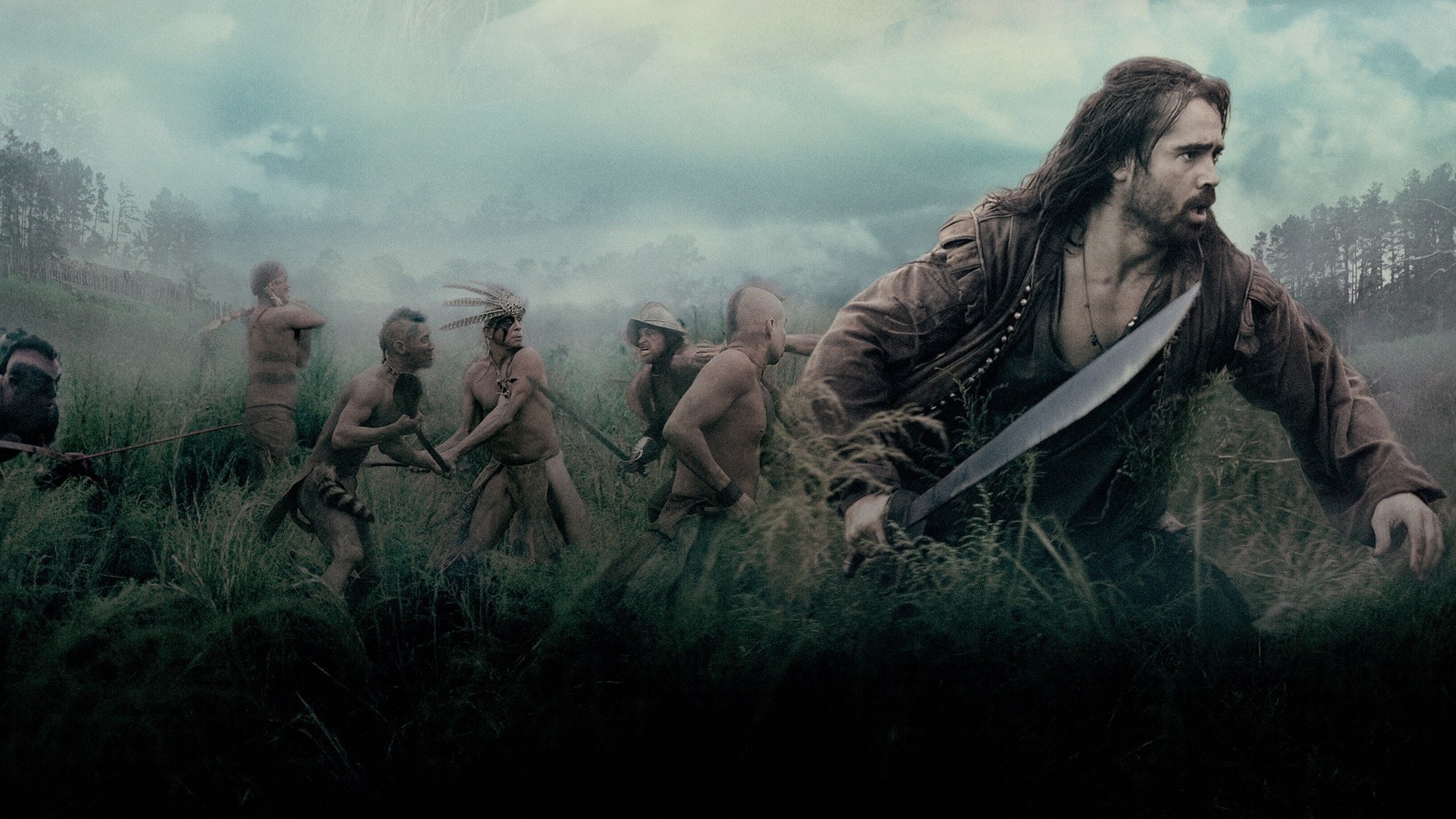 Once again delving into the relationship between man and nature, The New World finds reclusive filmmaker Terrence Malick having crafted arguably his most visually stunning work to date. In 1607 English explorer John Smith (Colin Farrell) lands on the North American continent where he encounters harsh conditions and hostility from the native tribes. One of the local chieftain’s daughters, Pocahontas (Q’orianka Kilcher), eventually forms a bond with Smith and becomes an ambassador of sorts to the wildly different civilization in the process. Starkly brutal yet beautiful, the film vividly captures humanity at war with his surroundings. Witness the contrasts in 35mm.