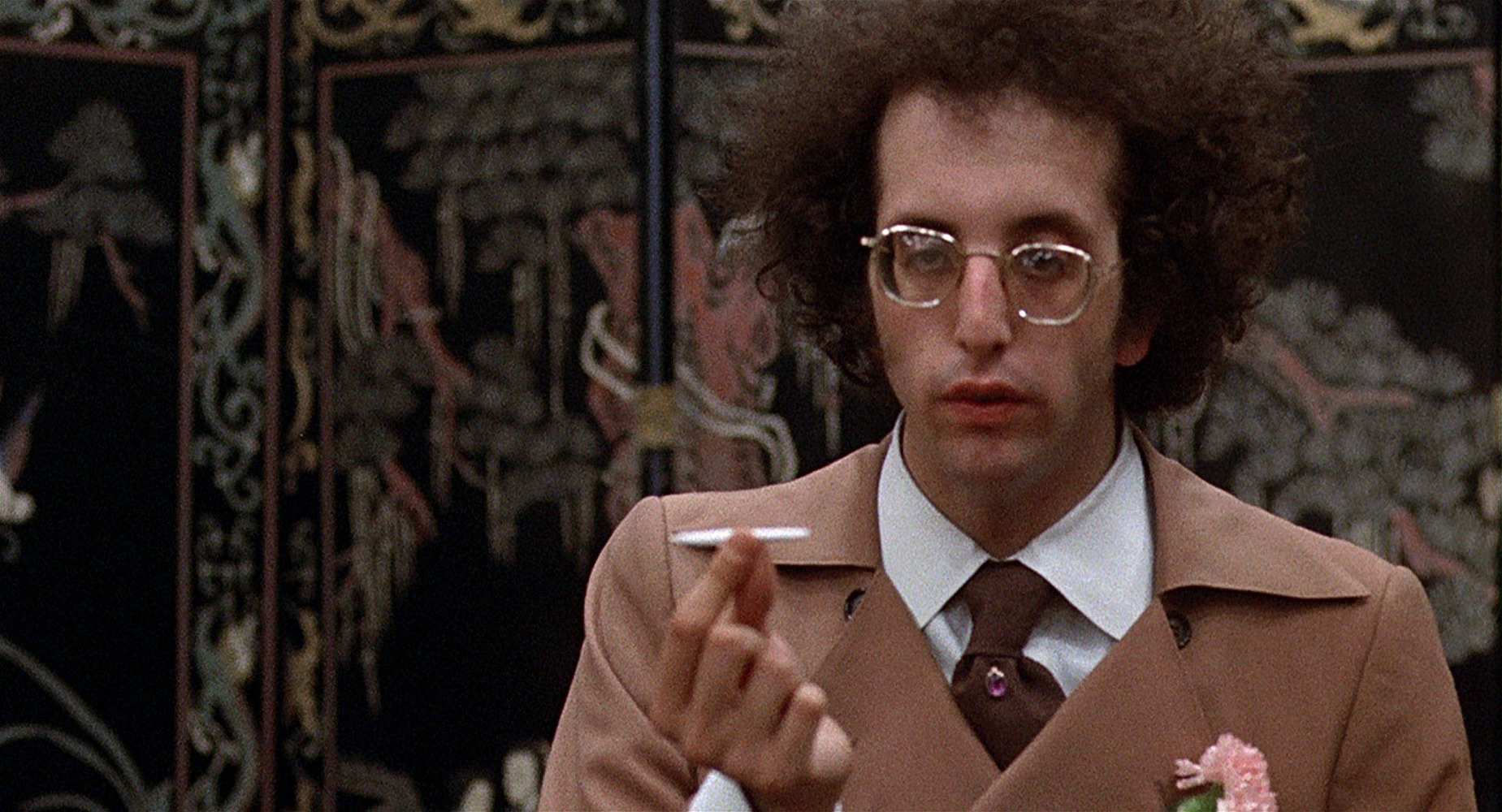 Heads up: along comes a very rare opportunity to take in Taking Off, a spectacularly cast (Vincent Schiavelli! Buck Henry! Ike and Tina Turner! Kathy Bates, Carly Simon, and so on!), deliriously goofy artifact from 1971 – arguably peak year in the countercultural twilight, during which the vivid promise of transforming the world definitively gave way to the lurid reality of pleasuring the zonked self by any means necessary.

Not that Forman is offering much of a critique here – most of his career, after all, from the early films he produced as a leading member of the Czech New Wave through his adaptation of Hair (1979) and, most explicitly, in his 1996 Larry Flynt biopic, has been devoted to the celebration and defense of hedonism and individualism as political prerogatives. Forman’s sensibility never really shook 1971. His first American production, made in the hazy, halcyon year itself, Taking Off is about as dated as you can get, and about as silly as it is psychedelic. But it’s also tender and thoughtful, and its tale of a teenage runaway who ditches squaresville for New York bohemia – her parents hot on her trail and due for some experimentation of their own – feels true to its time. See it alongside last year’s Inherent Vice for a crash course in collapsed alternatives to the straitlaced life. In 35 millimeters, man, on yards and yards of screen. Nice one, Harvard Film Archive.