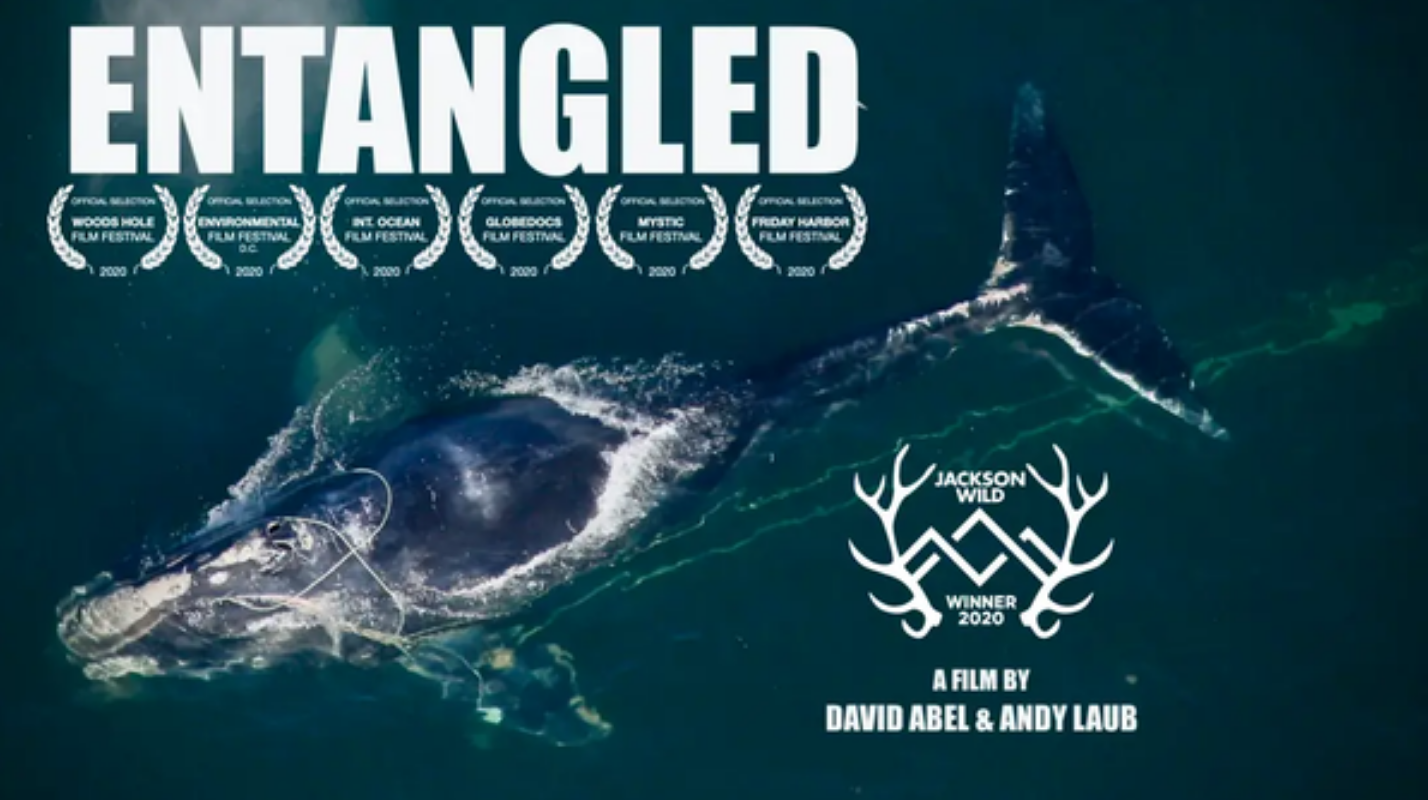 Q&A with David Abel about his film ‘Entangled’

On Thursday, December 10, at 7PM David Abel will join us for a Q&A about his film and a general discussion about the climate and ecological crises.

ENTANGLED is an award-winning, feature-length film about how climate change has accelerated a collision between the nation’s most valuable fishery, one of the world’s most endangered species, and a federal agency mandated to protect both. The film chronicles the efforts to protect North Atlantic right whales from extinction, the impacts of those efforts on the lobster industry, and how the National Marine Fisheries Service has struggled to balance the vying interests. Entangled, from the makers of Lobster War and Sacred Cod, won a 2020 Jackson Wild award, known as the Oscars of nature films. It also won Best Conservation Film at the Mystic Film Festival. Learn more at Entangled-Film.com

David Abel is the lead environmental reporter for The Boston Globe.

Zoom Link not yet available