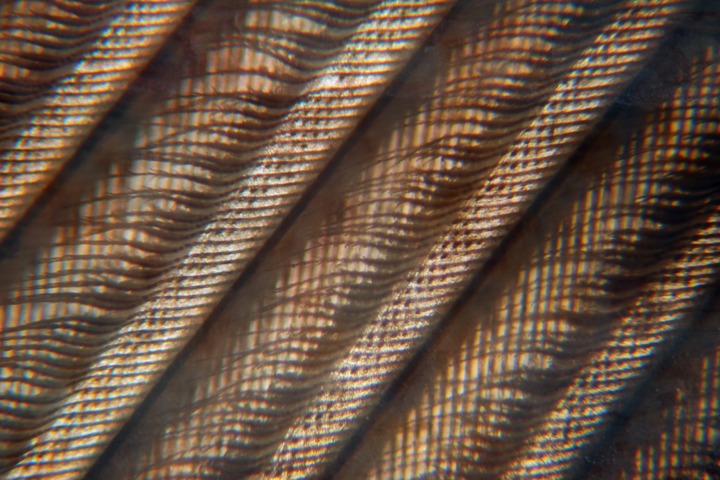 “On Copper Wings is a film made by insects. No individual insects are listed in association with it – it is thought that hundreds of millions of insects worked on this production. The movie tells the story of the insect creation myth, which involves the insect development of science and technology, insects time traveling to 450 million years ago to rescue the early proto-insects from the Ordovician-Silurian extinction event, and genetically modifying them to be more competitive.

The film is very difficult to follow for a human audience. Some sequences are thought to represent the perspective of an insect hive, rather than an individual insect. Much of the film also respresents idealized versions of things, which, since we have no idea what ideals insects possess, are completely abstract and mysterious to the human viewer.”