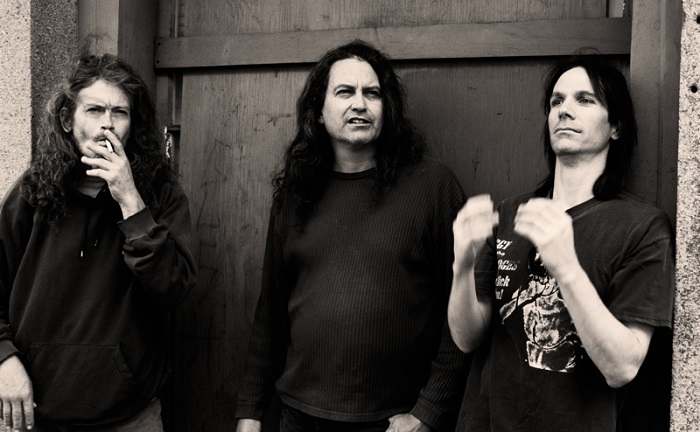 Tonight is a sad night in Cambridge and Boston at large, as Mean Creek are playing their very last show. Don’t doubt that there will be a lot to celebrate as well, as after nearly a decade the dynamic rock quartet has amassed a large, dedicated following even beyond our own hallowed scene and released four full-length albums. North American and British rock have swirled together seamlessly with fuzzed-out punk and rootsy folk emotions throughout their career, which has grown from their teenage aspirations. It’s very appropriate they’ll be celebrating tonight with the help of two classics cut from the same cloth. Phoenix originals and SST label natives Meat Puppets show a similar appreciation for taking inspiration from across the map, with a unique alternative style drawing on laid-back rural themes and a slow, fuzzed-out drudge. Soul Asylum is here from Minneapolis, having formed in 1981 and later finding success in the ’90s with their 1993 release Grave Dancers Union. They have continued on the path of alternative rock to this day and will compliment Mean Creek nicely. Maybe the Meat Puppets’ two reunions will even help inspire Mean Creek to reconsider the spotlight again someday down the road. Until then, you can bet on a big blowout tonight at the Middle East Downstairs.