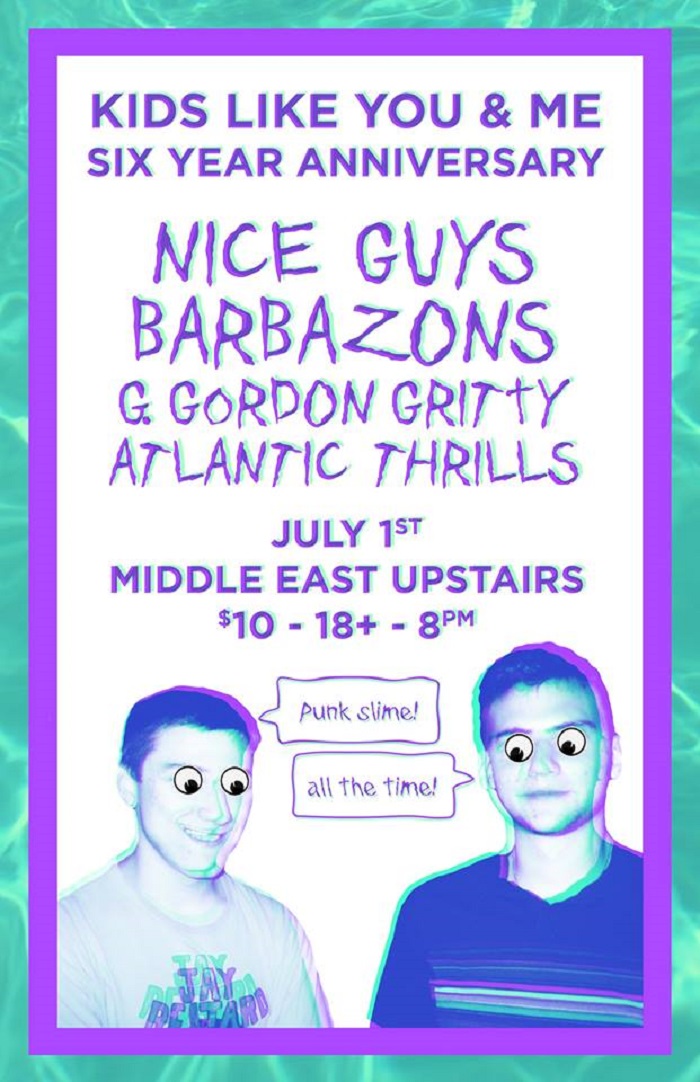 It’s going down at the Middle East Upstairs tonight at 8:00. Bring candy, or don’t, it’s up to you, but you should absolutely turn out to support KLYAM tonight. –Josie Grove