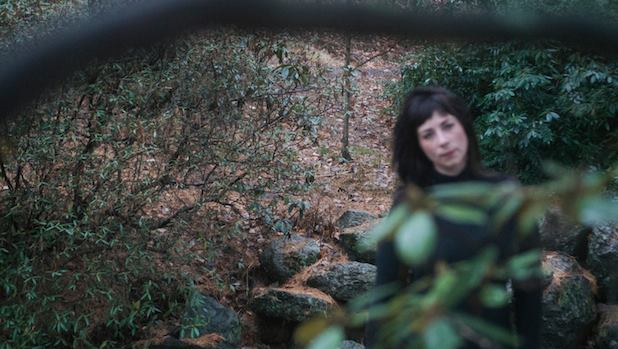 Isabella Koen, the multimedia artist, performer, and formerly known as Sitting Adult, has re-emerged from a creative cave with new tracks that are minimal and entrancing. Isabella has performed with progressive artists like Jahiliyya Fields and Mike Servito, and her set at Brookline’s Cafe Fixe promises a singular blend of acid house, techno, and acoustic elements, performed on “a quirky collection of synthesizers and drum machines.” It also promises to make you move. The show starts at eight p.m. and costs five bucks.

Liked it? Take a second to support Jon Rizzo on Patreon!