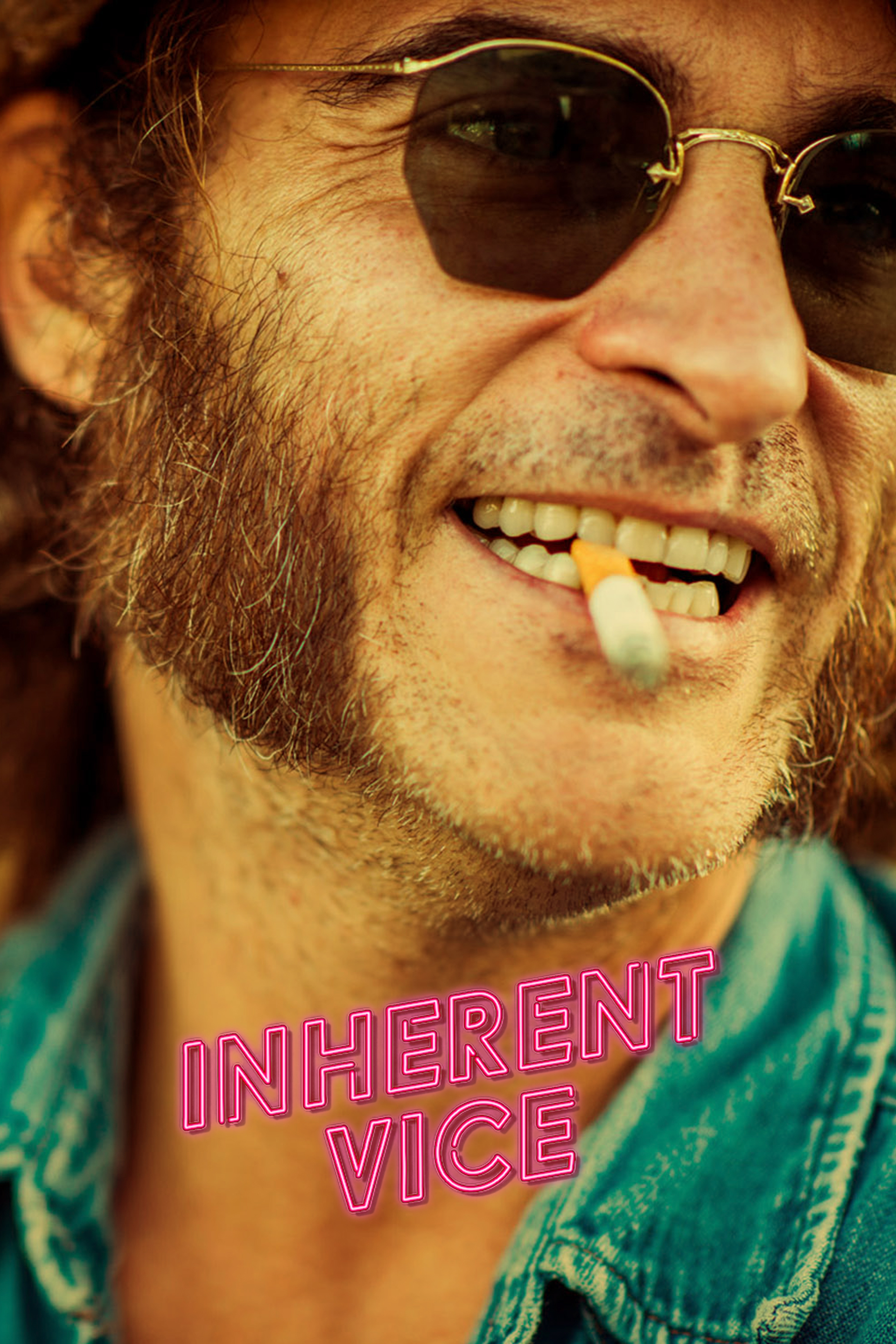 Actor Joaquin Phoenix and director Paul Thomas Anderson buddy up once again for a sunlit noir set in SoCal in 1970 about drugs, dentists, and detectives aspiring to be on the silver screen. And believe me, that’s barely scratching the surface of an eccentrically layered story populated with dope-addled characters with dark secrets and a few good intentions. Phoenix plays “Doc,” a private investigator barely scraping by who finds his former lover Shasta stepping back into his life. Now the mistress of a wealthy real estate developer, Shasta asks Doc to stop the developer from succumbing to the nefarious plans of his wife. So sets off a sordid tale that perfectly captures the free-spirited era, delving into all aspects of a society where EVERYBODY was on something.