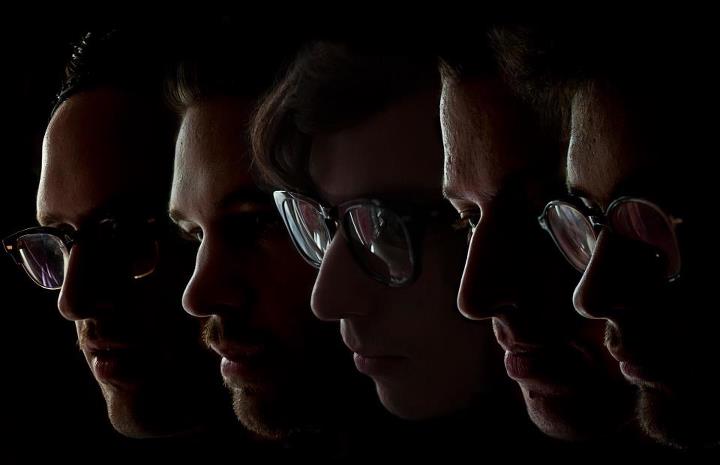 Under a darkening violaceous sky Brian Wilson gazes at the Pacific Ocean as 2012’s The Wild EP from Allston’s Abadabad spikily uncoils from his custom-built Brazilian-hardwood CAT Elite speakers; he runs a hand absently over the console of an unused theremin, wistfully and even fondly imagining for a moment it’s the skull of that guitarist from the Clientele. Meanwhile, fellow locals St. Nothing, borne upon the thousands of tiny percolating silicon ball bearings on their new Cherry Tree EP, glide through a moodily lit highway tunnel along the perimeter of a Patrick Nagel illustration while approximating Brian Eno covering Spandau Ballet, and we ride alongside them thinking, I never ever want to go home. Prior to that, Skinny Bones’ pelagic synth waves washed over us, cushioning the impact of their icily compressed, dystopian vocals. It was then we remembered how, at the start of the show, the Symptoms created a similarly oceanic, albeit more pensive sound out of surprisingly lo-fi elements; no mean feat. Support local music. Doors at 8pm. —Mohan Lal