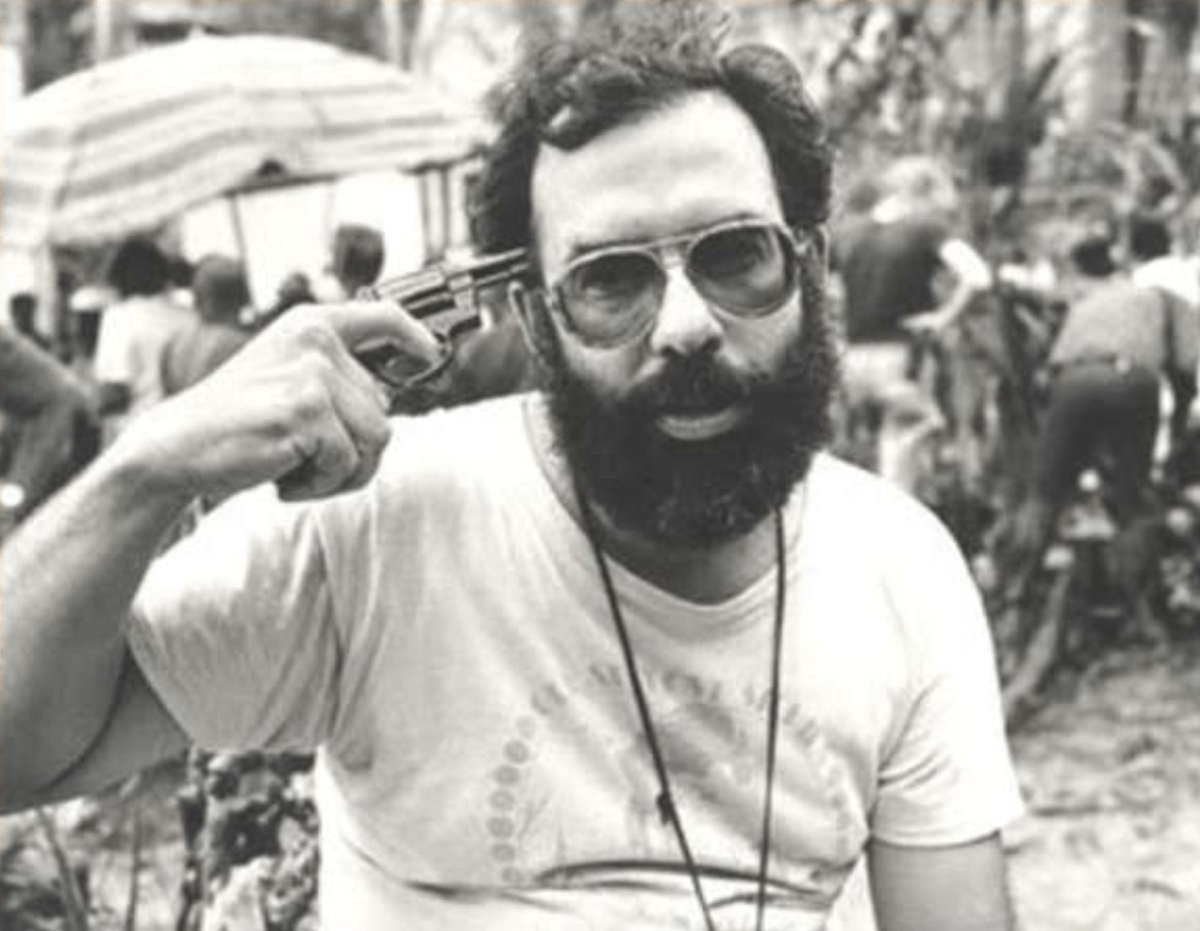 By 1979, Francis Ford Coppola was a cinematic legend, having crafted one of the best films of all time, THE GODFATHER, and then arguably topping it with a sequel two years later. But he was about to meet the biggest test of his professional, emotional and physical life when he agreed to film the Vietnam War saga APOCALYPSE NOW. Shooting in the Philippines with top actors of the day, the full backing of the country’s government and Coppola’s prestige as a director, many assumed a masterpiece was assured. Well, it did only after countless delays due to every production problem in the book. Martin Sheen having a heart attack, the Filipino army recalling their helicopters to go after actual communists, typhoons and difficult actors asking for too much money and then not remembering their lines at all. All these events and more are documented mainly through the lens of Coppola’s wife’s home movies, which tell the story of confident artist slowly succumbing to his insecurities as he struggles to keep his vision from turning to shambles. It also makes for the quintessential behind the scenes doc of a classic then in the making.