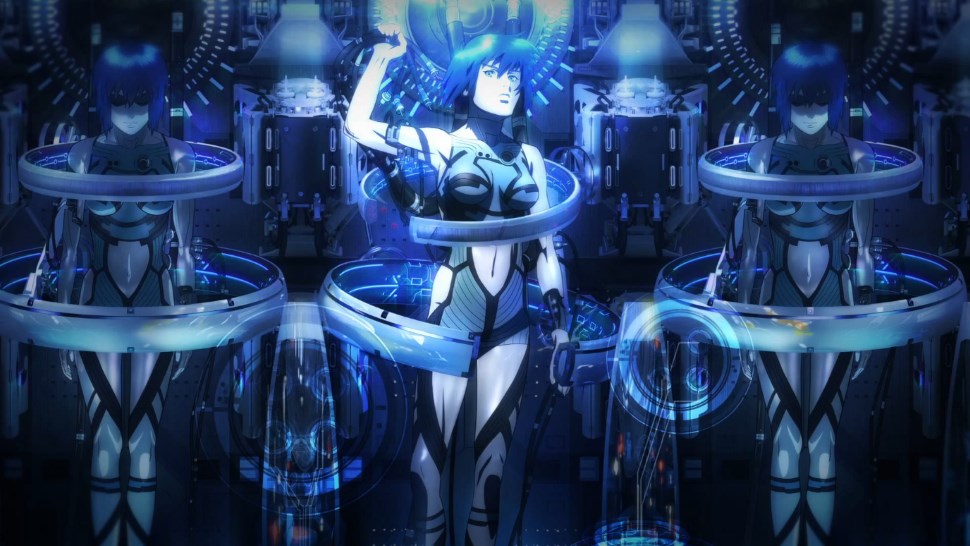 Major Motoko Kusanagi and her fellow members of Public Security Section 9 return in this new chapter of the acclaimed manga/anime behemoth Ghost in the Shell.

In a world so interconnected by cybernetics that people’s minds and personalities exist within the network as “ghosts,” computer viruses and cybercrime pose an even greater threat than they do in the turbulent networks of today. Naturally, security exists to protect this fragile cyberweb – so when a ghost-infecting virus leads to the assassination of the Prime Minister of Japan, red flags fly and the experts at Section 9 are called in. Their investigation of the virus, known as Fire-Starter, will see them facing government corruption, danger, and the type of existential terror that only a world filled with cyborgs and memory viruses and produce.

Catch it at this very limited release screening!

Liked it? Take a second to support Alex Schab on Patreon!