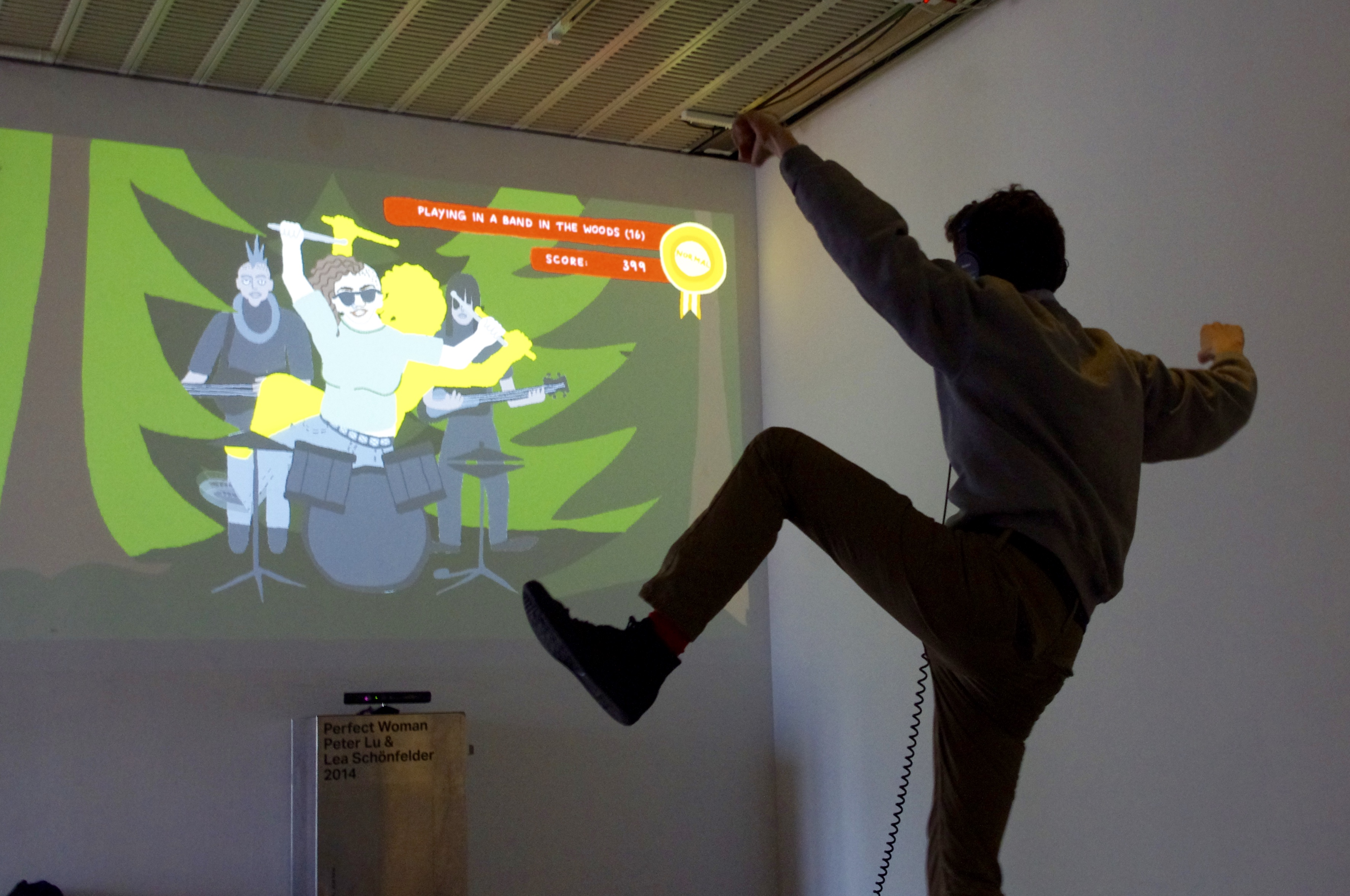 Games and Politics is a touring interactive exhibition by the Goethe-Institut in cooperation with ZKM | Center for Art and Media and will be presented at the Boston Cyberarts Gallery from April 21 to May 21.

In addition there will be special game play evenings with short talks by area video game experts on Wednesday April 26, Wednesday May 3 and Wednesday May 17 from 7pm to 9pm.

Whether computer games are seen as a political issue, as an entertainment medium or even as art, depends at present on the context. Every game positions itself within a society and thus makes society one of its themes. We therefore can postulate a political relevance for all computer games, even and especially when they seem to elude all political action (that is, collectively binding decisions). Even for these games it applies that the players issue regulations, but also must in turn play according to the rules of the game in order to play at all. At the other end of this spectrum are games that are deliberately used for the goals of political education or propaganda with a view to reaching otherwise hard-to-reach target groups. 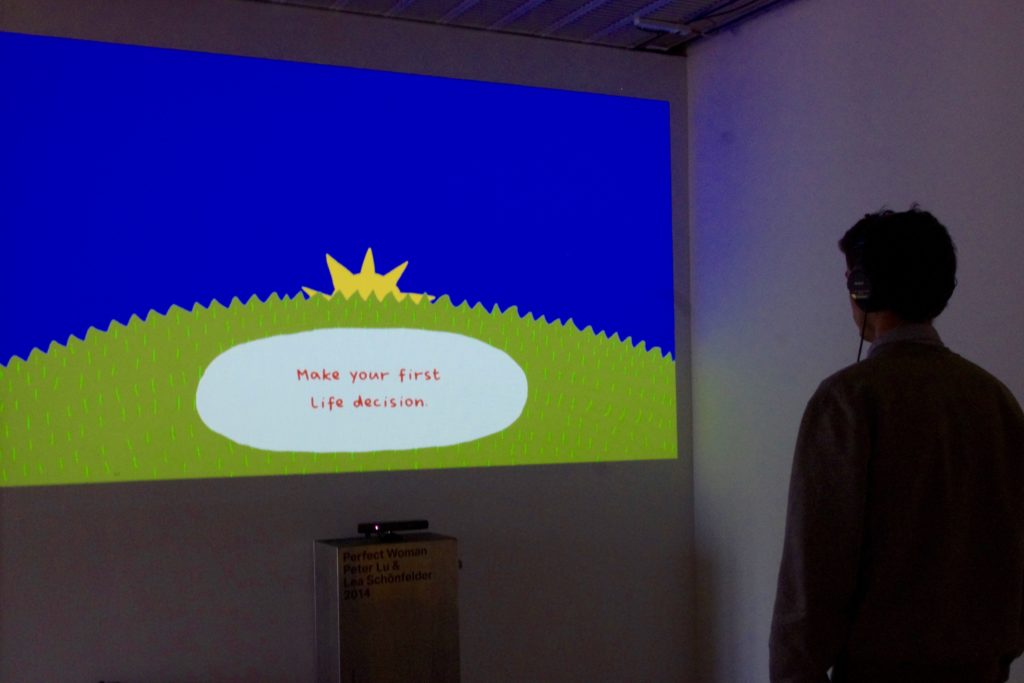 The exhibition Games and Politics examines how computer games unfold their political potential. With the aid of obviously politically ambitious computer games of the past twelve years, it explores the scope and limits of the genre, constructing a counter-position within the entertainment industry. 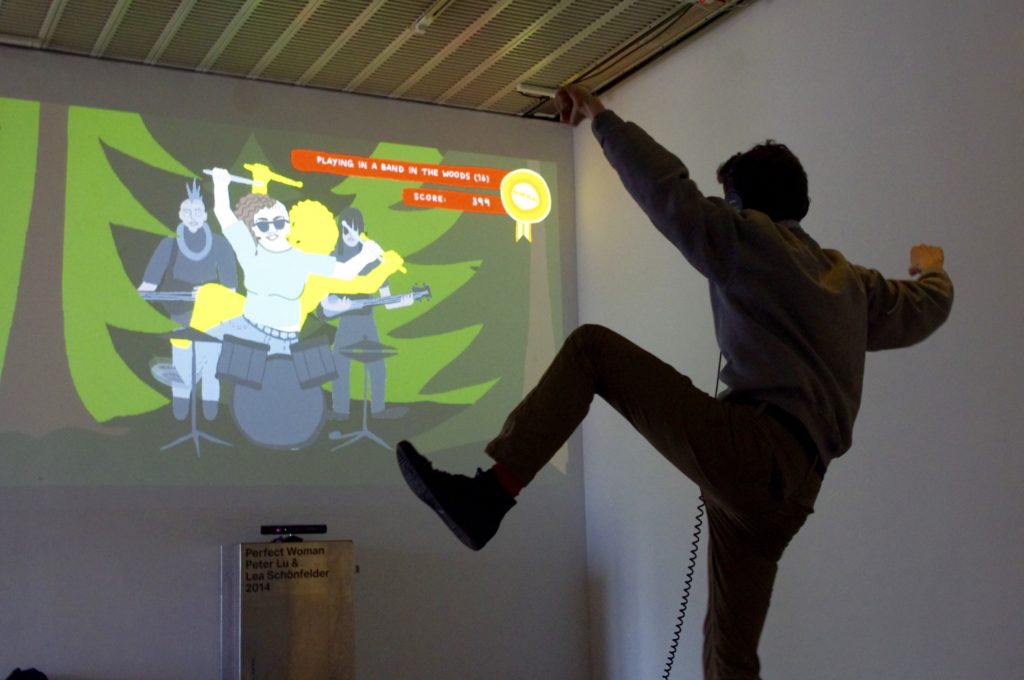