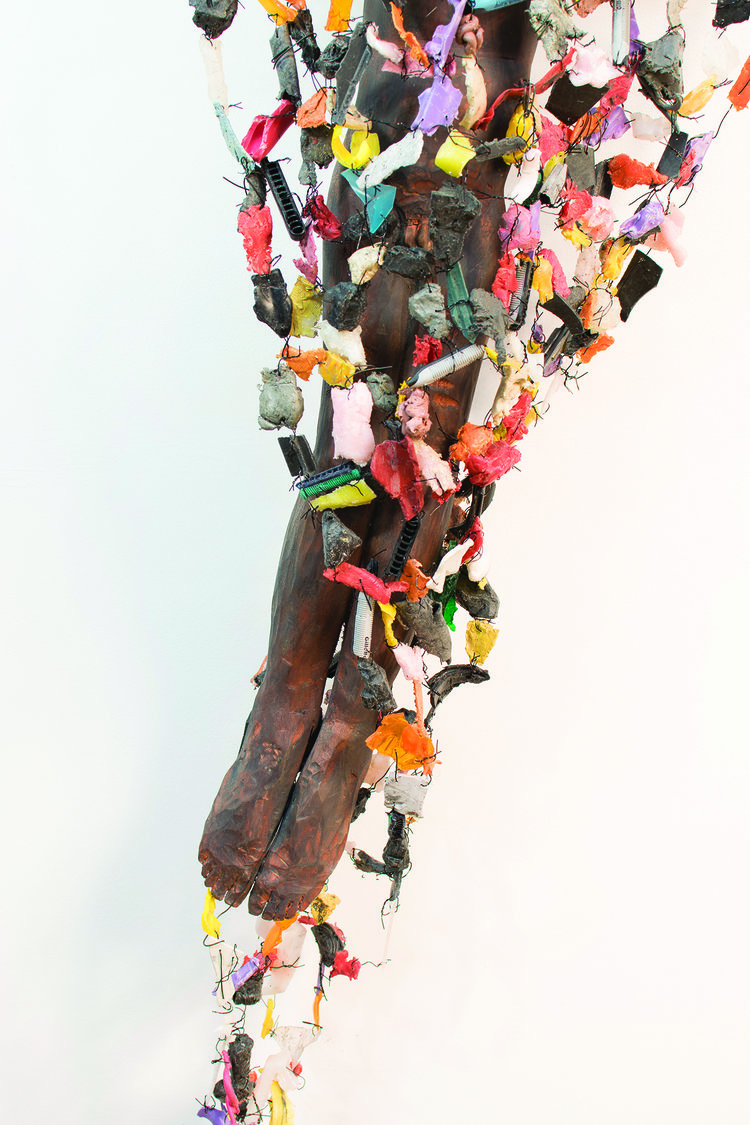 Fafnir Adamites’ Holding Remnants and John Christian Anderson’s My Inheritance exhibitions will be on view from June 14 – July 23, 2017 at the Boston Sculptors Gallery. 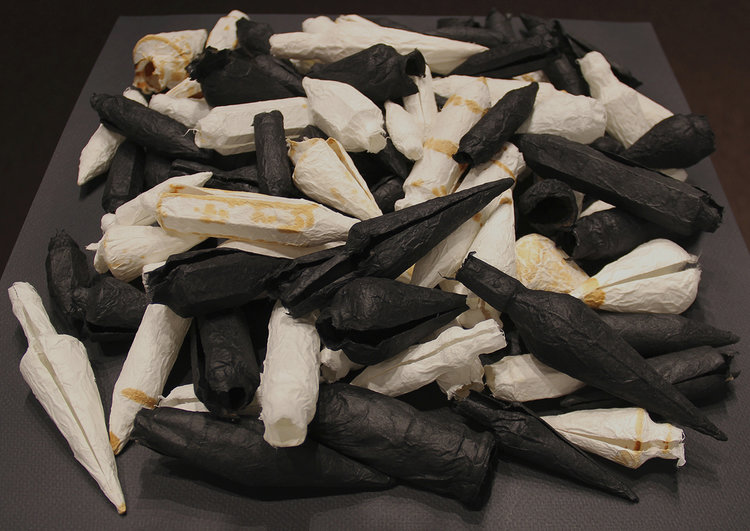 Holding Remnants is Fafnir Adamites’ first exhibit at Boston Sculptors Gallery. Her exhibit will feature large-scale paper sculptures that act as monuments and reminders of objects, people, and actions that came before. Adamites is influenced by the concept that traits and traumas can be imprinted on our DNA and passed down to future generations. Her work embraces the physical and psychic state of repetition, and she uses “dowsing pendulums, disfigured orbs, and husk-like forms” in her work to highlight the state of disorder at the point when memories become new experiences, and the familiar becomes foreign. 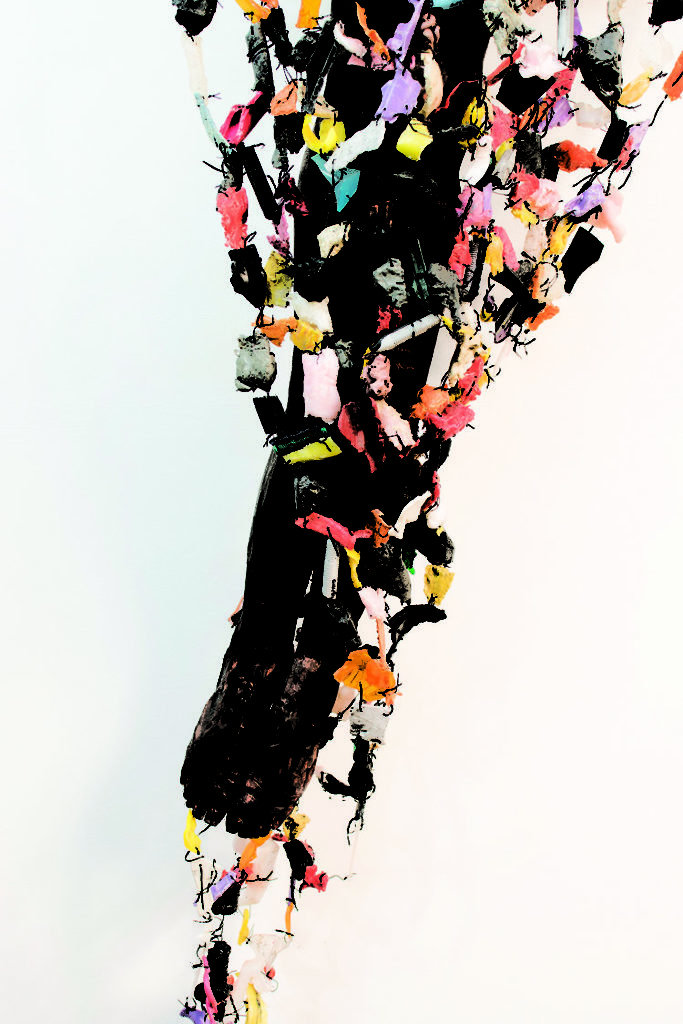 John Christian Anderson’s exhibit My Inheritance is a continuation of his engagement with everyday objects. Anderson uses both scavenged material and handcrafted components to create his work, and the resulting sculptures present themselves as facsimiles and simultaneously evoke an ominous dark element along with a humorous sensibility. The exhibit title, My Inheritance, references a future scenario in which art will be created in a world of limited and ever-dwindling resources.