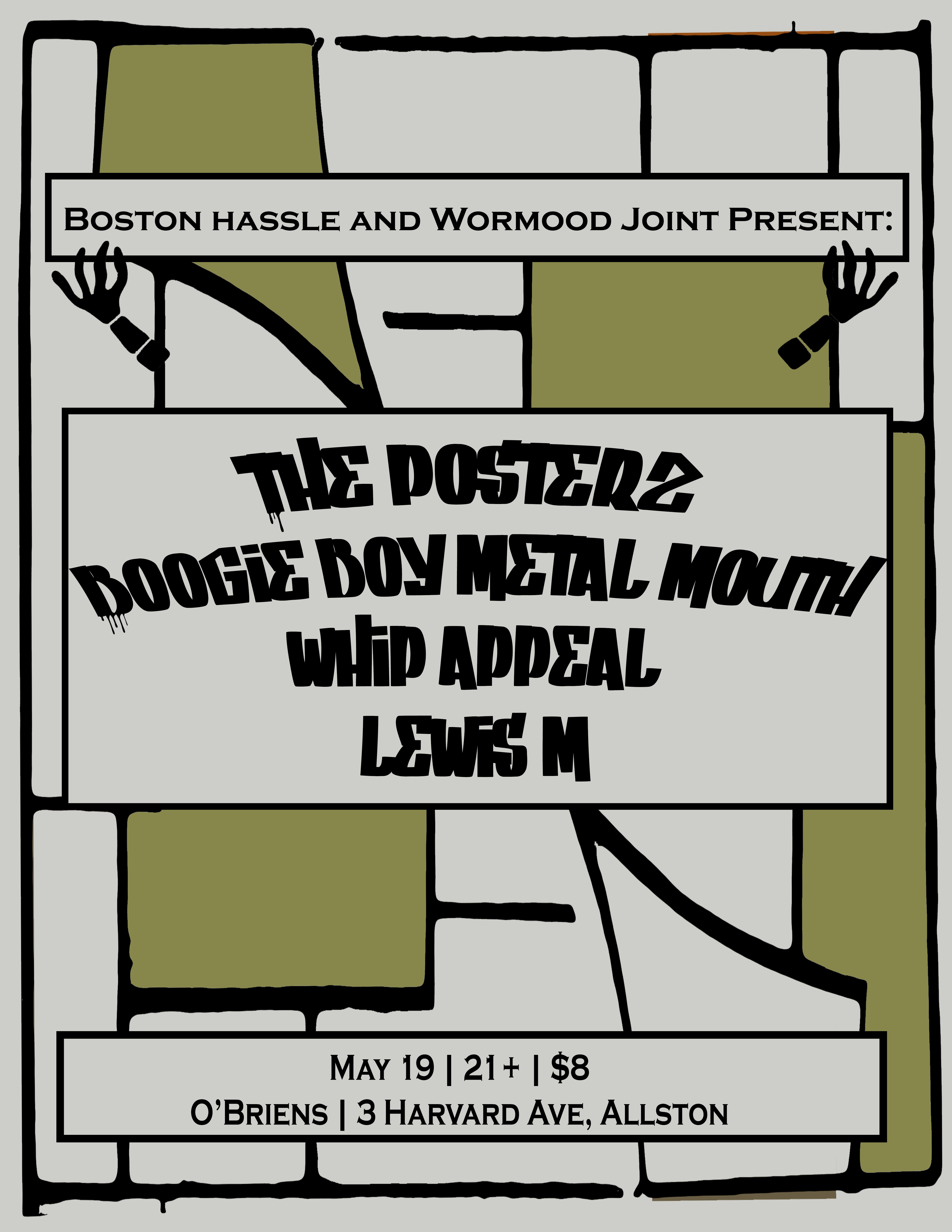 Hype is the tummy ache of ambition. You consume your dreams until there isn’t much left and now you gotta sip some water and think about what you’ve done. Until your “Best of…” drops, you will be grimacing.

Meeting them through interviews, one gets the sense that The Posterz (Montreal) have been doing their thing and counting those carbs. Describing the Canadian hip hop scene as “The Posterz and then Drake, ‘C’est toute!’”, it is easy to see they’re taking it in stride despite international tour dates and anticipated releases. Beats and flow lock together tightly. Expect an energetic show.

Boogie Boy Metal Mouth have an even less constrained sound, embracing the raw attitude and lo-fi sound of garage rock and punk to make unique their fat ass beats.