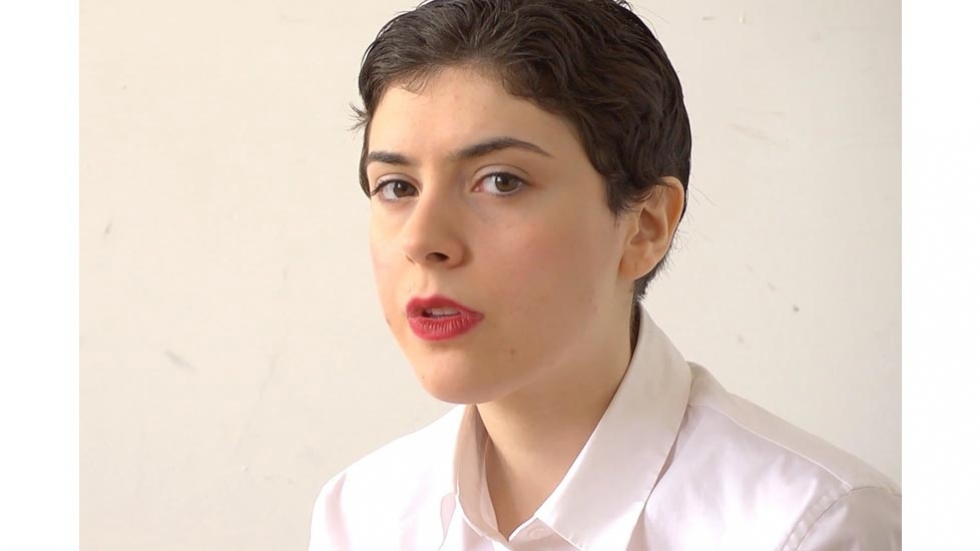 Laylah Ali is currently a Professor of Art at Williams College where she received her B.A. in 1991. She also holds an M.F.A. from Washington University in St. Louis and trained at the Whitney Museum Independent Study Program and the Skowhegan School of Painting and Sculpture. In 2006 she was named one of the first United States Artist Fellows. She has also been featured in the PBS series Art21 and has exhibited at the Museum of Modern Art, the Venice Biennale, and the Whitney Biennial.

Laylah Ali: John Brown Song! is part of the CCVA initiative Agency for Critical Inquiry, an open invitation to academic and Boston-area communities to connect with the Carpenter Center, forging a site for collective learning in the public realm.