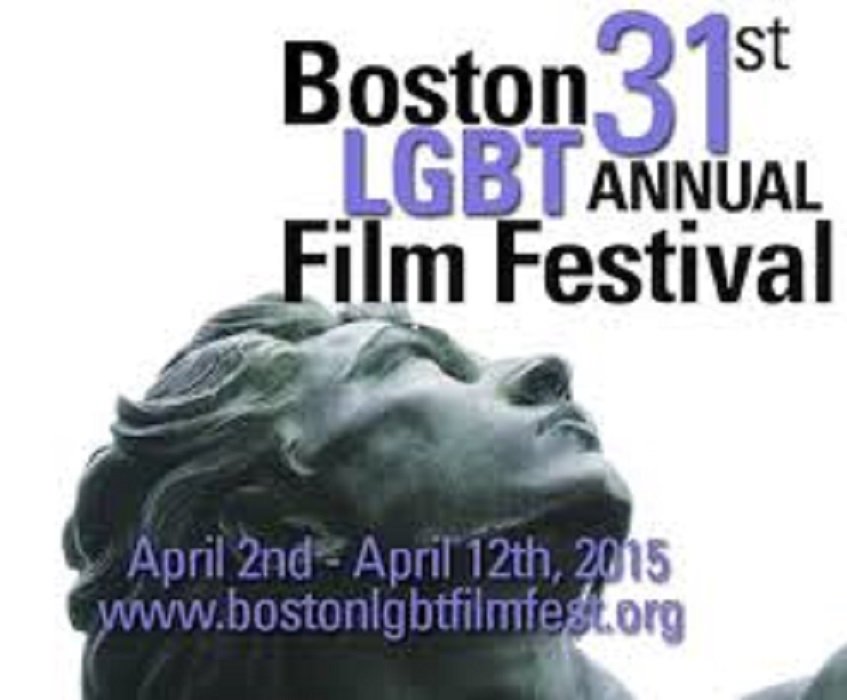 Thirty-one years and going strong, New England’s keystone LGBT film event has expanded beyond its regular digs at the MFA in the last half-decade to include the ICA, the Brattle Theatre, and the Paramount Center. This year’s festival includes 17 feature films, 13 documentary features, and 12 shorts programs, with strong international and cross-cultural showings in each category.