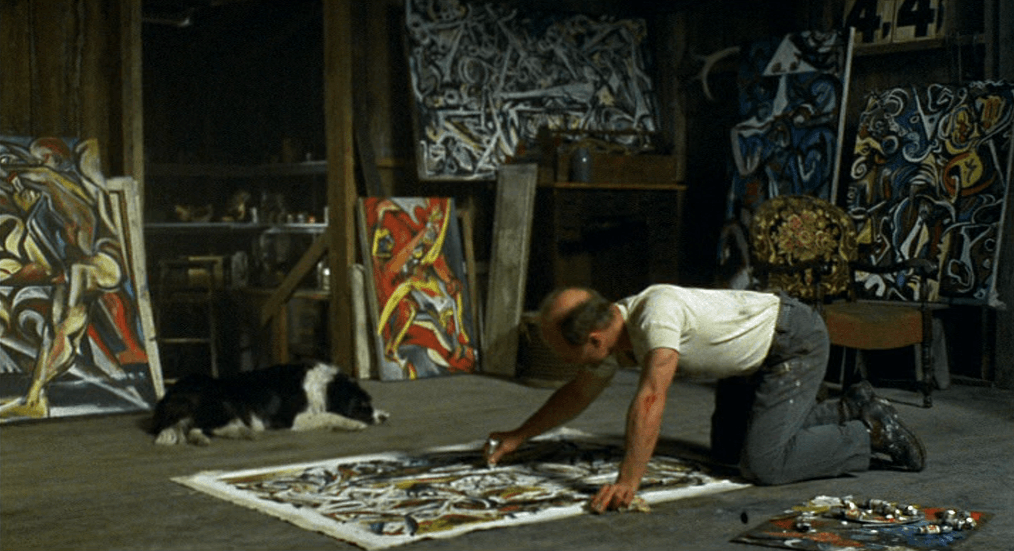 A modern visionary of abstract expressionism and a volatile personality to boot, Jackson Pollock did his best to galvanize your attention and then alienate you. Ed Harris does an outstanding job as director and star of a biopic that compellingly shows the ups, downs, then ups and downs again of one of the 20th century’s greatest painters, from struggling artist to creative superstar. Upon release the film was lavished with acclaim for Harris’ performance as the troubled protagonist and continues to be a high mark for showcasing the price mad genius costs.