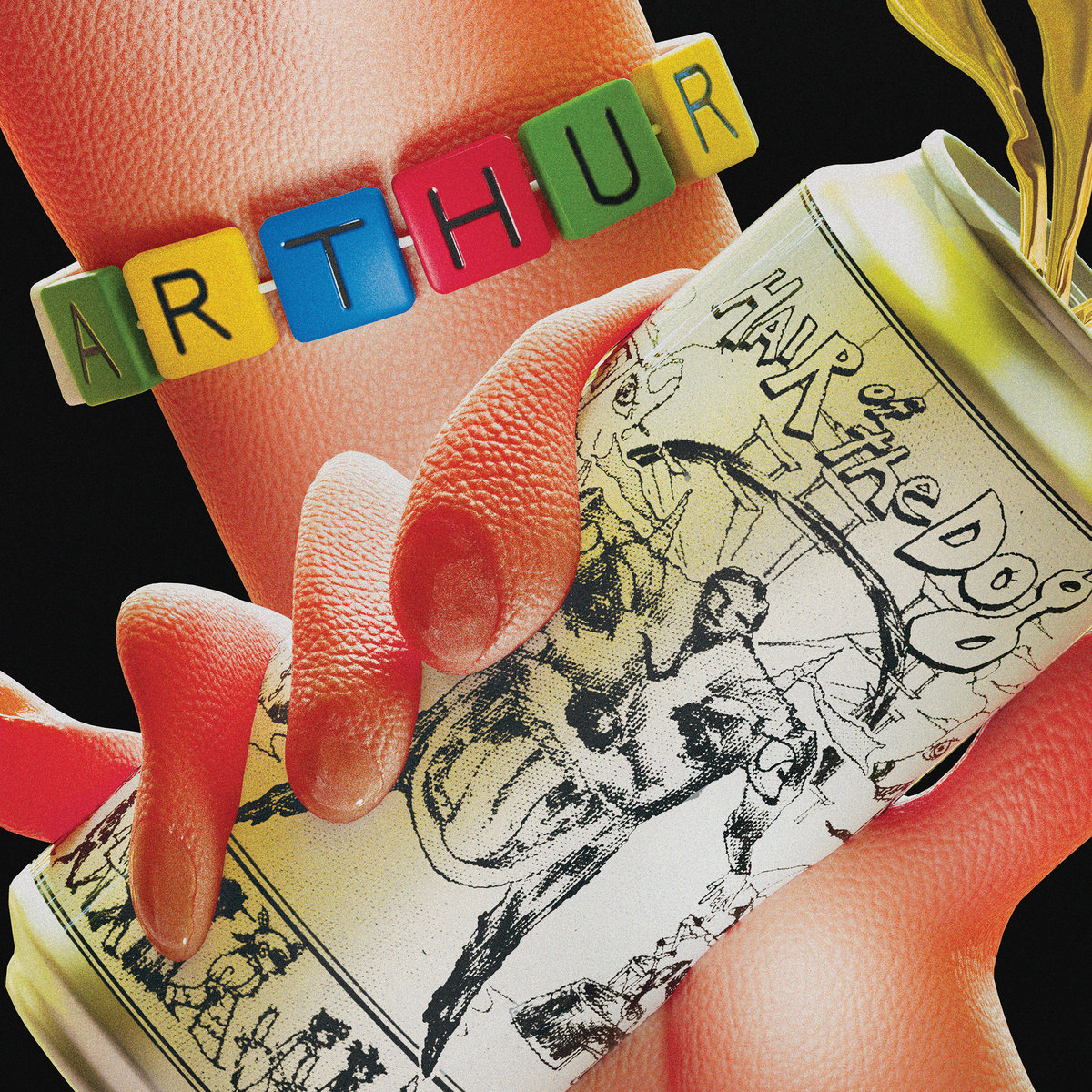 Philly’s resident synth pop extraordinaire ARTHUR followed up his poppy debut this past May with Hair of the Dog. The album, equally as poppy but doubly as innovative, takes the beautiful bare bones energy of Woof Woof and fills the form with dreamy, electronically-driven tracks and a sort of charming, distorted twang.

One of Arthur’s most striking strengths in Hair of the Dog is a sonically minimalist philosophy. Most songs sit under 2 minutes long, but each second is thoughtfully put to work. To pack a punch and make a point in mere minutes demands skill in any arena, songwriting included, but ARTHUR, without fail, manages to write memorable hooks or poignant one liners in each of the album’s 13 short-lived tracks. Take the submerged jangly riffs of “Man Has Made Himself” or the dispirited lyrics (“All that I know / and all that’s clear to me / is that everything ends / and everyone leaves”) laid on top of the off-kilter melodies of “Simple Song.” At first listen, you might not pick up on these intentional details, but each time you revisit them (and you will revisit them) something new—a clever turn of phrase or layer of synths—clings to your psyche.

“Something Sweet” perhaps sums up Hair of the Dog’s high points most effectively, though. The song could easily soundtrack a Nintendo 64 game (imagine: exploring a colorfully saturated, pixelated world) with its staggered synth line, or it could even be playing in the background of a dystopian birthday party in space with the lyrics’ subtle darkness and the beautifully haunting rap refrain by Caleb Giles. And this formula of combining many juxtaposed elements remains a consistent theme for the entire album. And most importantly, it—this carefully crafted, synthy, poppy chaos—is executed flawlessly.